2K23 2KTV Episode 1 answers – NBA 2K23 is finally here! And the fans couldn’t keep calm. Now, we all know what a new NBA game means. A brand-new season of 2KTV, of course. 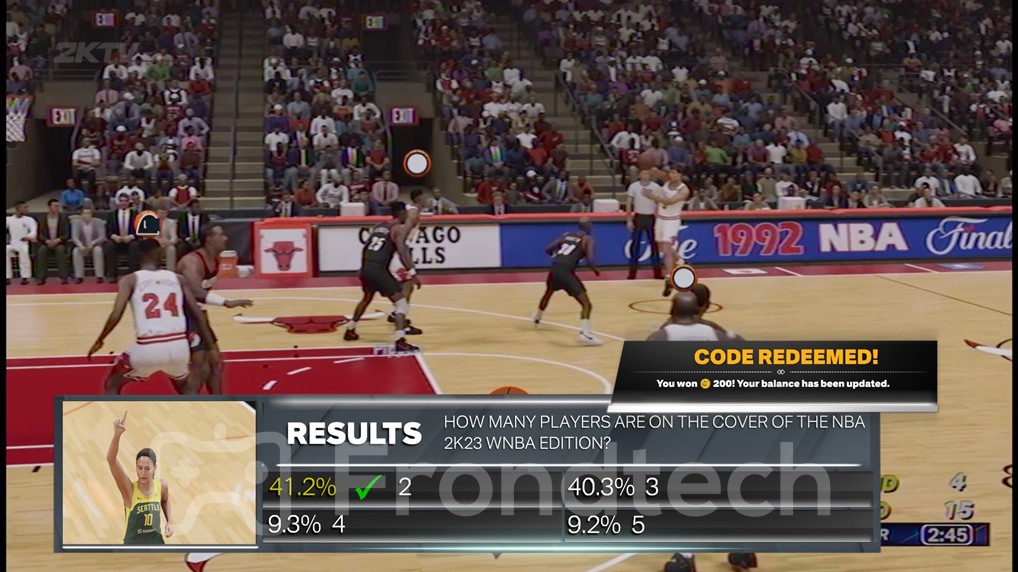 So if you play NBA 2K23, then you definitely need to do this every week. Let us take a quick look at the 2KTV Episode 1 answers: 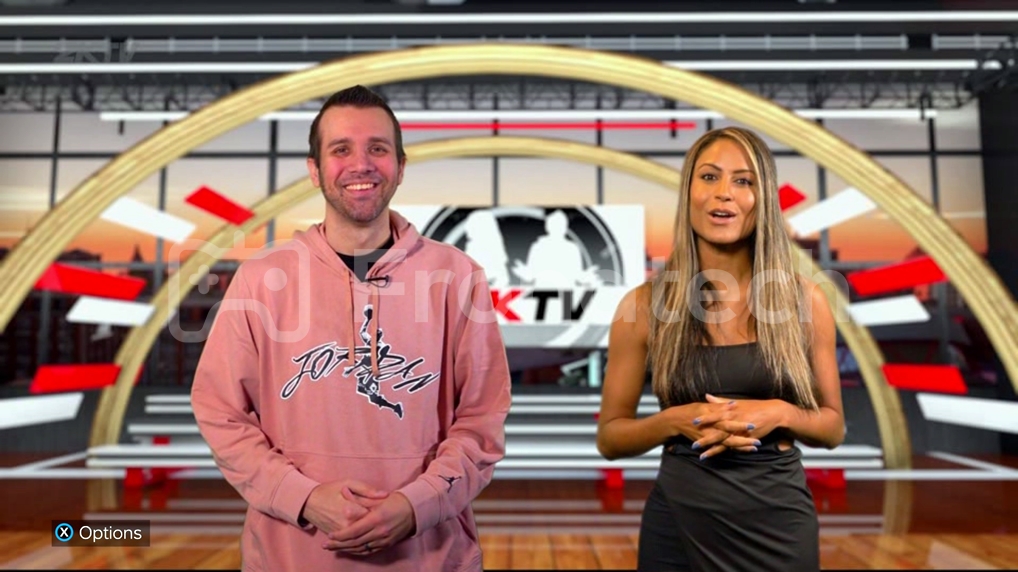