NBA 2K22 Episode 31 answers – NBA 2KTV is an original series that was made available for the first time in NBA 2K15 by Visual Concepts. You can watch it both in-game and on the official NBA 2K YouTube channel.

So if you play NBA 2K22, then you definitely need to do this every week. Let us take a quick look at the 2KTV Episode 31 answers: 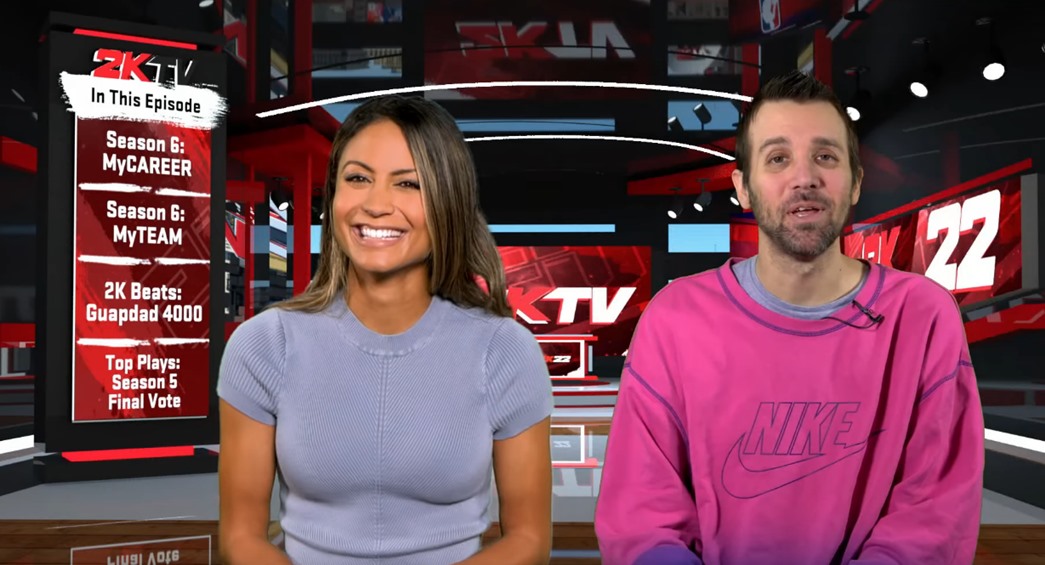