2K22 Episode 19 Answers – NBA 2KTV is an original series which was made available for the first time in NBA 2K15 by Visual Concepts. It is available to watch both in-game, and on the official NBA 2K YouTube channel.

Every episode of 2KTV throws a couple of questions towards the players. And if they manage to answer them, they get 100-200 VC in return. If you ask me, this is one of the best ways to earn some free VC. So if you play NBA 2K22, then you definitely need to do this every week. Let us take a quick look at the 2KTV Episode 19 answers: 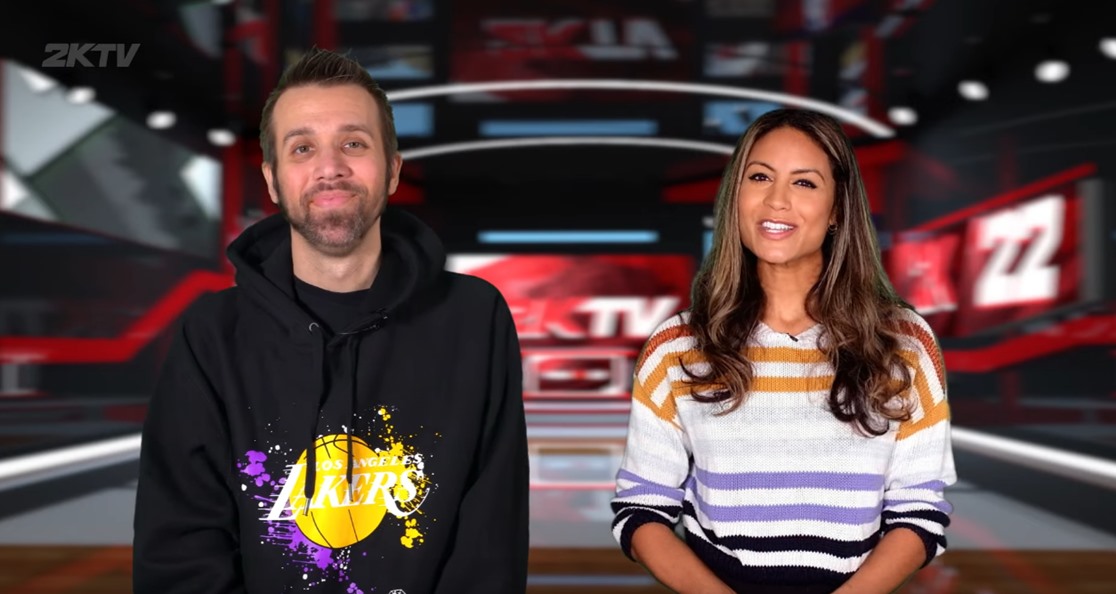