2K21 2KTV Episode 6 Answers – Looking for the interactive answers for the Ep.6 of Season 7 of 2kTV. Here they are: 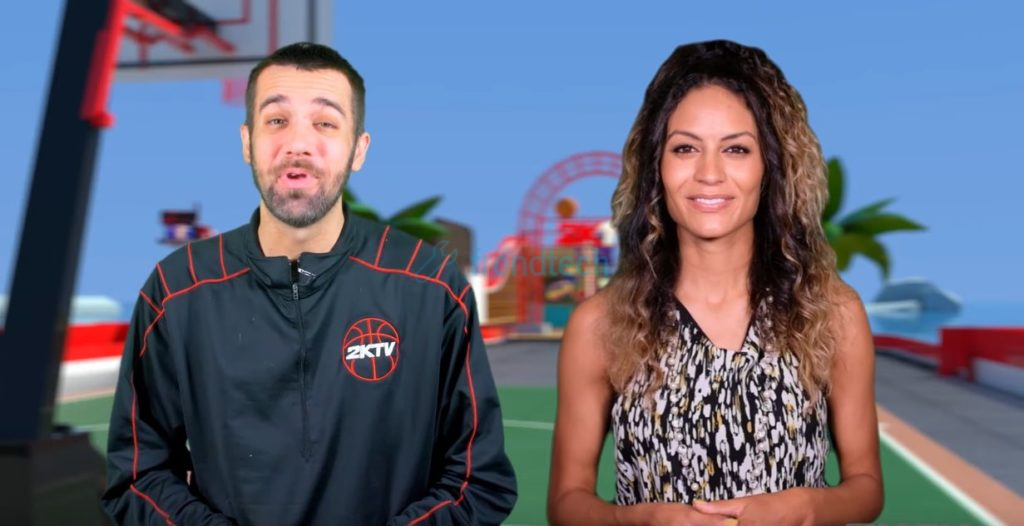 If you think this guide had helped you then let us know in the comment section below. Also if you want the answers from the older episodes then you can check out our other NBA 2K21 guides. Good luck!