Now that NBA 2K21 is here, we all know what that means. A brand-new season of 2KTV. We have now reached Season 7 of 2KTV.

1. Which player did the Nuggets acquire ahead of the trade deadline?
Aaron Gordon

2. Which big man did the Bulls acquire ahead of the trade deadline?
Nikola Vucevic

3. Who is the most traded player in NBA history?
Trevor Ariza

4. Which team was NOT involved in the three-team James Harden trade?
Bucks

8. How often do you play Triple Threat?
Any Answer

9. Which card can you earn by winning 1000 Triple Threat Offline games?
Peja Stojakovic

10. Vote for your #2KTVWOW​ Top Play of the Month.
Any Answer

11. Vote for your #2KTVWOW​ Top Play of the Week.
Any Answer

12. Which player was NOT traded ahead of the trade deadline?
Andre Drummond 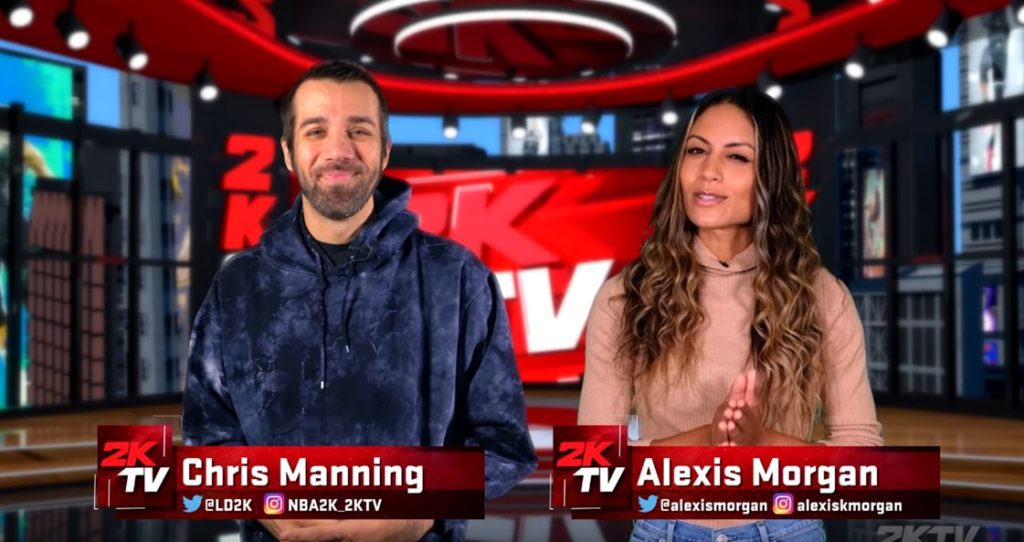 If you think this guide has helped you then let us know in the comment section below. Also, if you want the answers from the older episodes than you can check out our other NBA 2K21 guides. Good luck!