NBA 2K21 2KTV Episode 3 Answers – Looking for the interactive answers for the Ep.3 of Season 7 of 2kTV. Here they are: 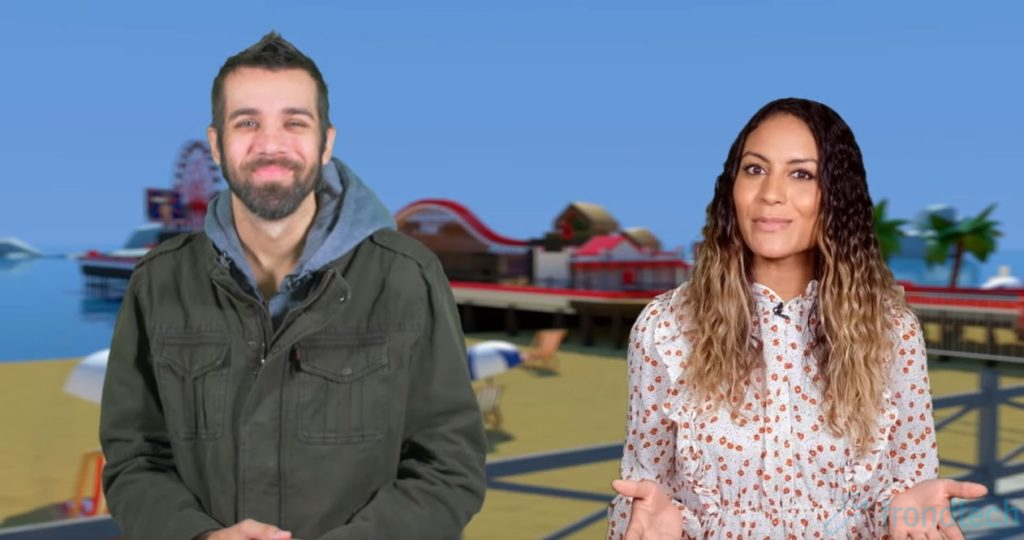