1. Which upcoming compete event will you be participating in?
Any Answer

2. What year did Chiquita Evans become the first woman drafted?
2019

3. How many teams have a corresponding 2K League team?
22

4. Which team does Aerial Powers play for?
Mystics

5. Which team has the first overall pick in the 2021 2K league draft?
Lakers Gaming

6. Who is the level 1 free agent card in season 4?
Kevin Durant

7. How many stars have you earned?
Any Answer

8. Vote for your #2KTVWOW Top Play of the Month
Any Answer

9. Vote for your #2KTVWOW Top Play of the Week
Any Answer

10. Who do you think is the most clutch player?
Any Answer 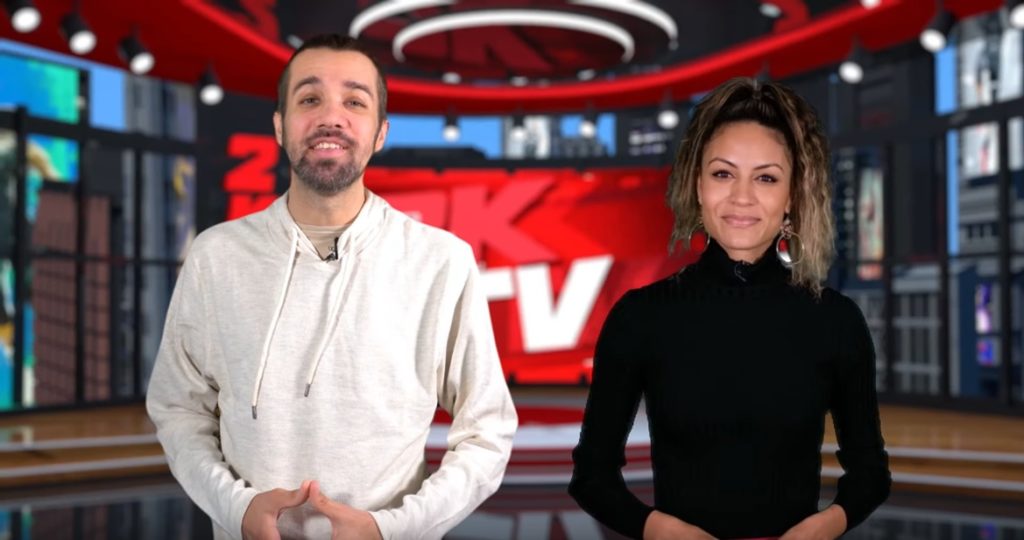 If you think this guide has helped you then let us know in the comment section below. Also if you want the answers from the older episodes then you can check out our other NBA 2K21 guides. Good luck!