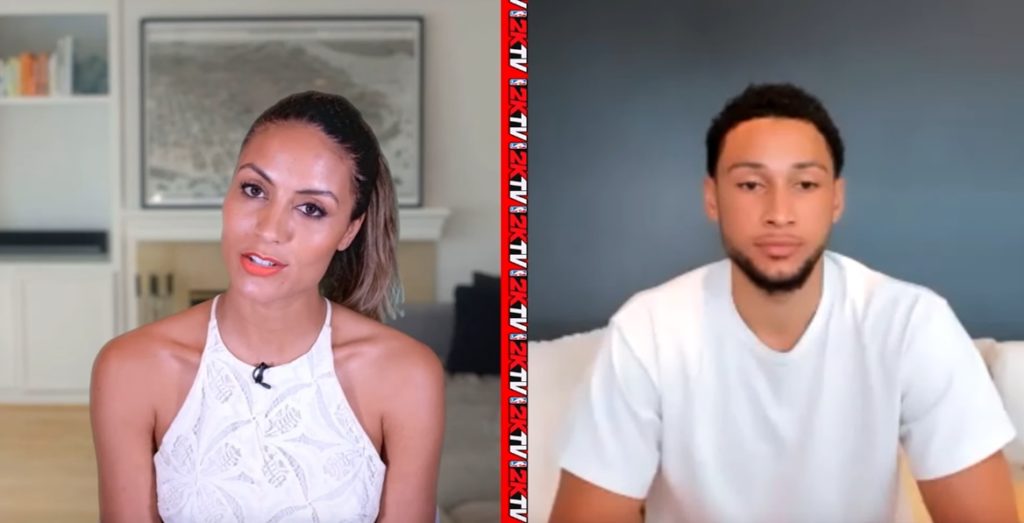 1. Which of these categories did Ben Simmons lead the NBA in?
Steals

3. What is Ben Simmons overall rating?
87

7. At this time, where does Doc Rivers rank All-Time in coaching wins?
10th

8. Who do you think was the biggest acquisition?
Any Answer

9. What team does Splash play for?
Jazz Gaming

10. What offensive focus would you have?
Any Answer

12. What do you want most?
Any Answer

13. How many points did Splash score to set a Jazz Gaming record?
52

14. Which passing method do you normally use?
Any Answer

15. Which team averaged the most assists per game last season?
Suns 16.

Vote for your #2KTVWOW Top Play of the Week.
Any Answer

If you think this guide had helped you then let us know in the comment section below. Also if you want the answers from the older episodes then you can check out our other NBA 2K21 guides. Good luck!