Naclstack Location Pokemon Scarlet Violet – Naclstack is a Rock Pokemon that you will find in Pokemon Scarlet and Violet. This second-generation Pokemon evolves from Nacli when it reaches level 24. It will further evolve into a Garganacl once it reaches 38. The category of this Pokemon is still unknown, but it falls under the Mineral Egg Group. It has a catch rate of 120 and a base friendship rate of 50.

So if you are interested in adding the Naclstack Pokemon to your arsenal, then this guide will be the perfect one for you.

Firstly, Naclstack is Pokemon that evolves from Nacli when it reaches level 24 and goes on to evolve into a Garganacl when it comes to level 38. But keep in mind it has a very Slow EXP Growth rate, so if you have a Nacli, level it up by taking it to battles. 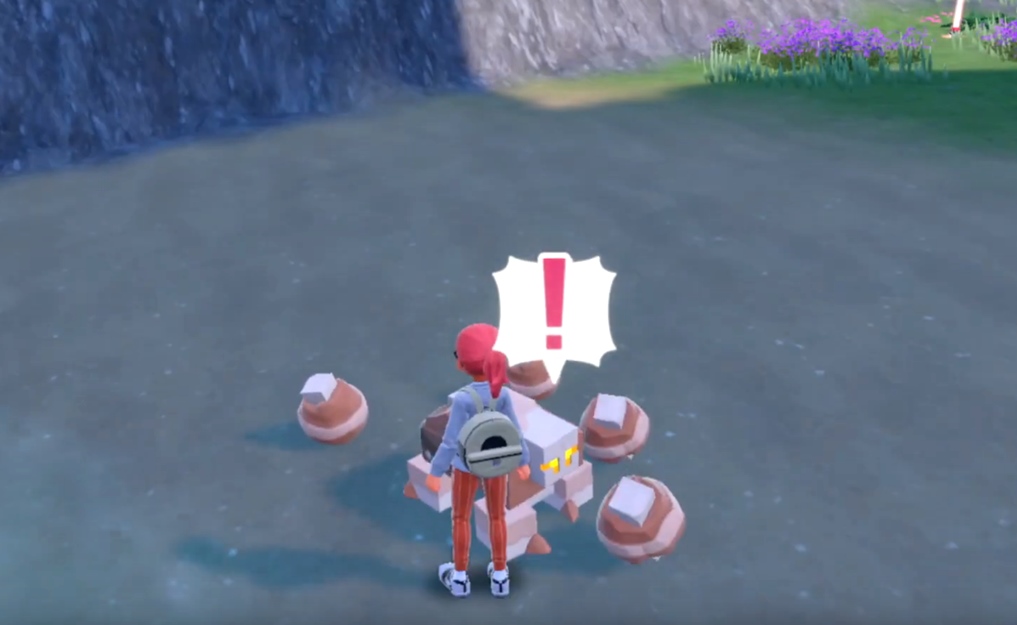 However, Naclstack can be found at any time of the day in the Rocky and Beach Biomes. The Pokemon is more common in Rocky areas rather than on the beach. However, it can be found in the following habitats.

The exact location of Naclstack is marked in Yellow on the map below.

How to defeat Naclstack in Pokemon SV

The Naclstack is a Rock Pokemon with a very slow EXP Growth Rate. So it would be best to take it to battles quite often to level up and evolve further. But if you are taking it to battles or fighting against one, you should know its abilities, weakness, and resistance.

Here are some of the Weaknesses of Naclstack.

The Naclstack can be damaged if used Pokemon or Movesets like:

Using natures like Adamant will increase the Attack Stat, Impish will increase the Defense Stat, and Careful will increase the Special Defense Stat. But using these natures will lower your Special Attack stats. The Naclstack drops TM Materials like the Nacli Salt, which can be used to get Rock Blast and Rock Slide. You can also terastallize this Pokemon to get a 1.5x damage bonus on its tera-type moves.

Naclstack is a great Pokemon that you can have in your arsenal. You can either get one directly or find a Nacli and evolve it.

So this was about How to get and defeat Naclstack in Pokemon Scarlet and Violet.