What is Shao Kahn’s Hammer? 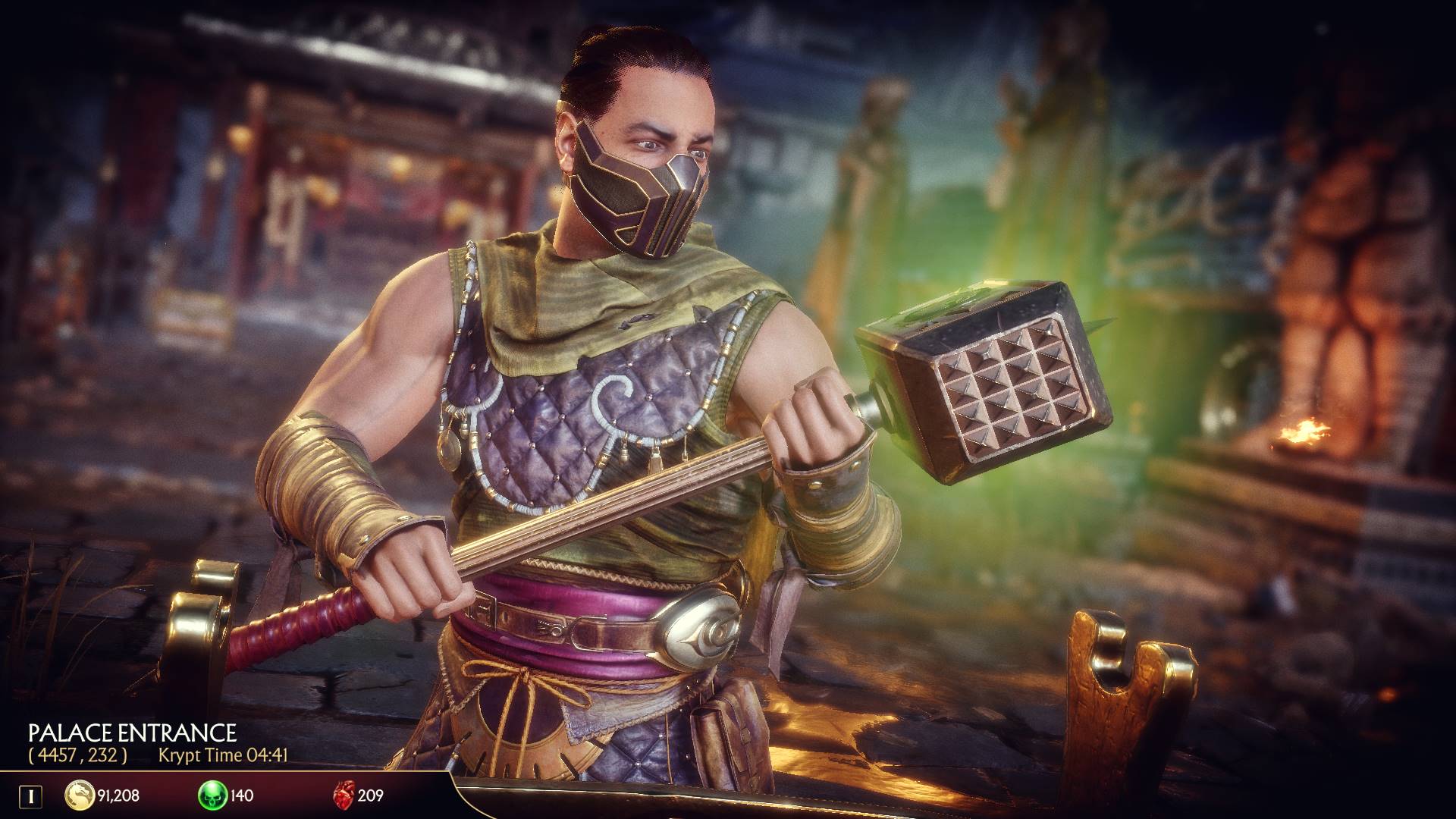 How to get Shao Kahn’s Hammer?

Obtaining Shao Kahn’s Hammer is very easy. After landing inside the Krypt the first area you come across is the Palace Entrance. Just keep moving forward and as soon as you exit the spawn you will notice an object resting on a pedestal. Move towards it and you will see Shao Kahn’s Hammer lying there. Just hold E or your interact button to pick it up. 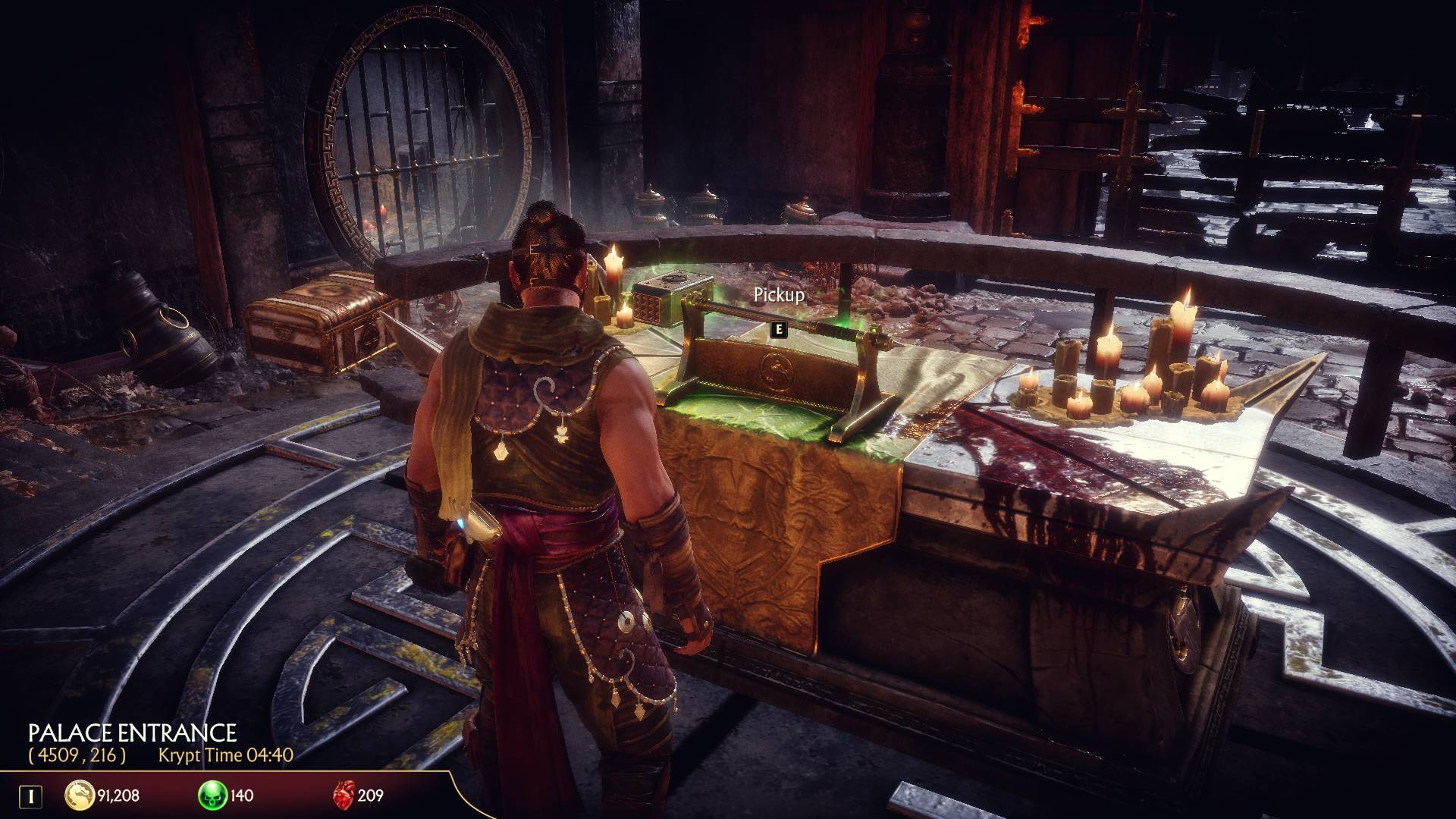