What is this bug all about

Monster Hunter Stories 2: Wings of Ruin is finally out, and so far the game is doing quite well. Of course, the player count is not even close to what it was for Monster Hunter World or Rise. But the game did manage to get some decent reviews and the MH fans are also enjoying the game.

The game was released on two platforms. Windows and Nintendo Switch. While the game runs flawlessly on Switch, some PC users are experiencing some technical errors with the game.

A lot of PC users are experiencing a bug in the game that is causing the damage numbers to show up during battles. Damage numbers are really important in Monster Hunter Stories 2, as you need to figure out which attacks are working and which aren’t.

Here is Steam user /Mizutsune Enthusiast explaining what is going on:

No damage numbers?
So I can’t see the damage numbers, which is weird, since I have played the demo on switch. Is it because of my settings which I kind of change a lot?

I am pretty sure that this qualifies as a game breaking bug, as it is directly affecting the gameplay of many. The devs need to address this as soon as possible. Till then, here is a fix you can try.

There is no doubt that this a serious bug. But the good news is, it can be easily fixed. The fix has been recommended by a Steam user. Here is what he/she has to say:

I saw someone mention, it’s because of borderless window mode. Apparently switching to fullscreen and back resolves it.

Apparently, this issue seems to be linked to the Borderless Window Mode. Go to Options > Basic Settings. Change Window Mode to Windowed or Full Screen, and then back to Borderless. 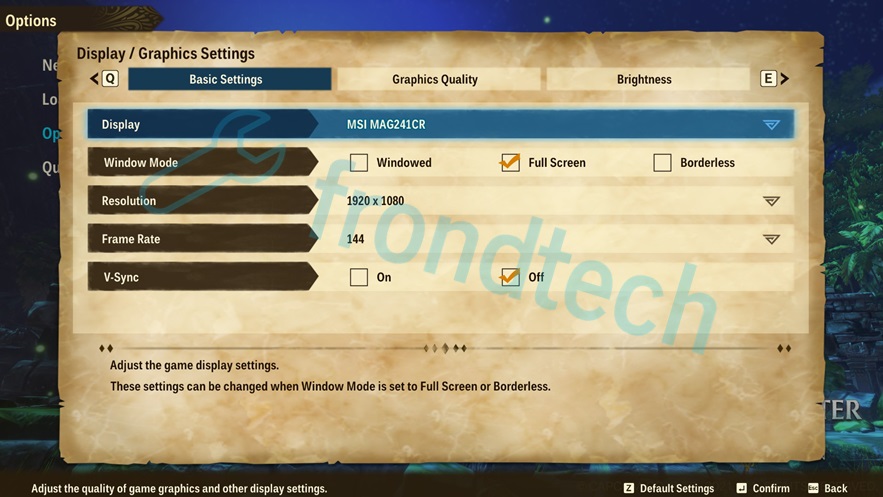 And that is all you need to do. This fix has been confirmed to be working by many users. So if this doesn’t do the job for you, no other fix will. 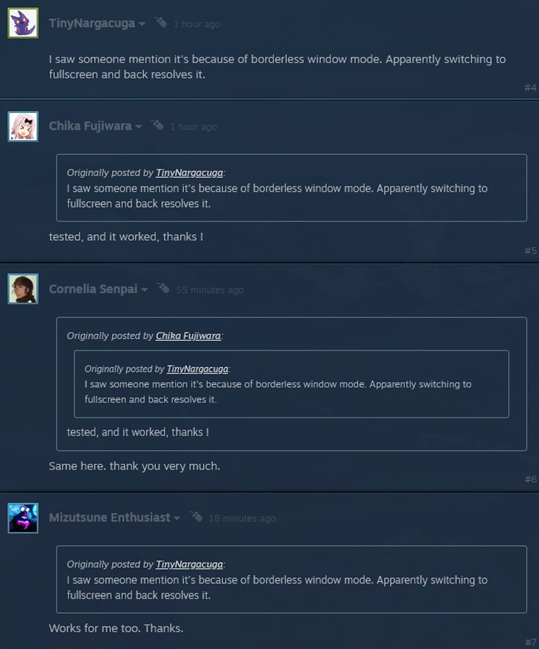 Since Capcom is quite active with their updates. I am sure that the devs would release a patch soon, as soon as they find out about this. Till then, the workaround mentioned above should help.

If you are experiencing other issues while starting the game on PC, go to this link. It has a bunch of fixes. If your issues are related to the performance of the game, then you can check out this performance guide.