Tigrex Monster Hunter Stories 2 – Wondering where to find Tigrex in MH Stories 2? Don’t worry, we got you.

Where to find Tigrex is Monster Hunter Stories: Wings of Ruin 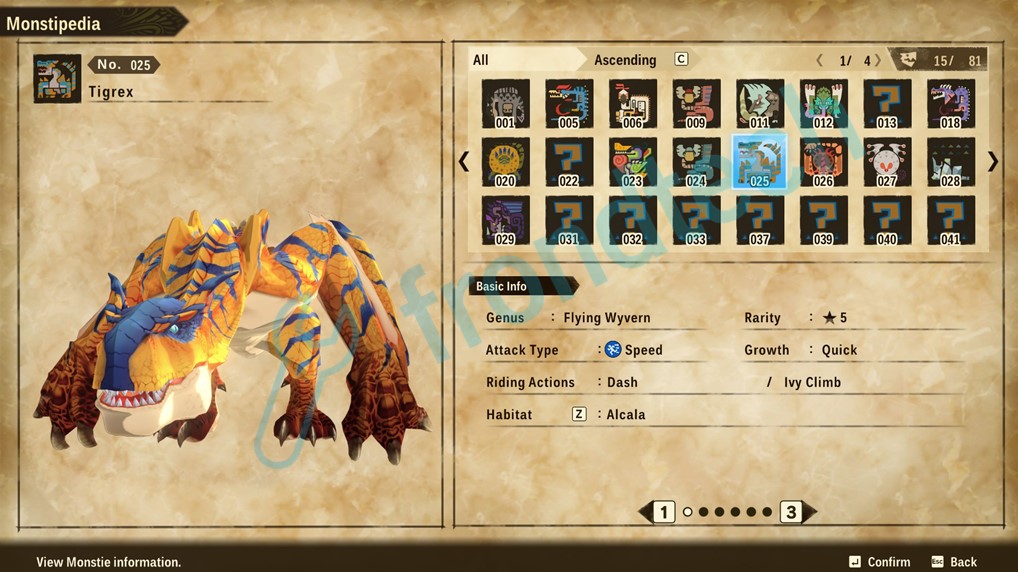 Tigrex is a Royal Monster in Monster Hunter Stories 2: Wings of Ruin. It has a Rarity of 5, and is definitely one of the best Monsters you can find early game. It has really high Attack. Defense, not so much. Monoblos, the other Royal Monster you will find early in the game, has higher Defense. But the damage you can deal with the Tigrex, is really insane.

In my opinion, it has two of the most useful Riding Actions: Dash and Ivy Climb. Dash is my favorite though. Considering the fact that you cannot really sprint in the game, Dash is a lifesaver when it comes to covering long distances. If you somehow manage to get Tigrex early, your time in the earlier to mid-portions of the game would become a breeze 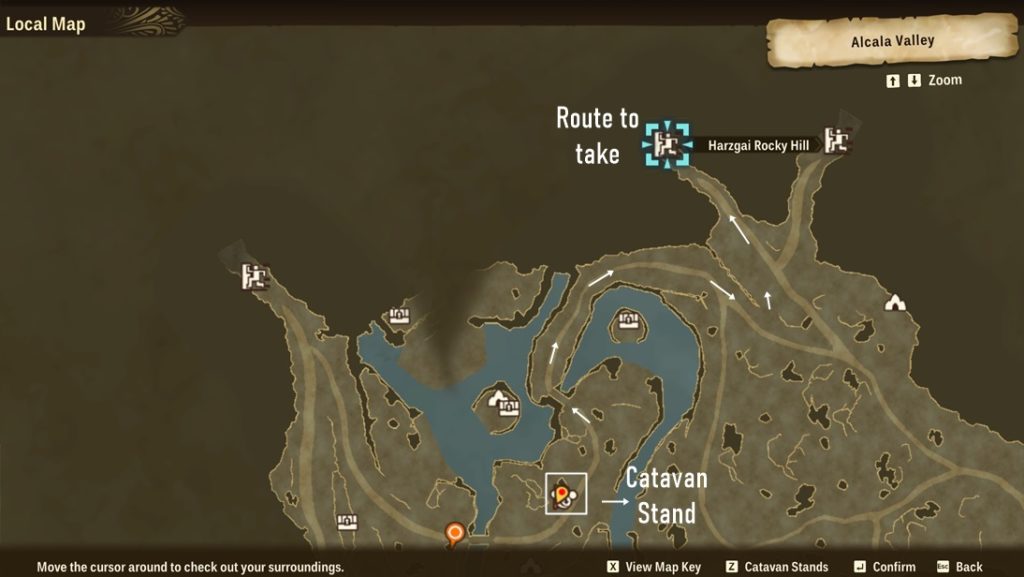 Take the route shown above, and you should land on the other side of Harzgai Rocky Hill. Also, the entrance is blocked by two big rocks. So you need to use a Monstie that has the Riding Action, Rock Breaker. I used my Blue Yian Kut-Ku to break the rocks. Here is the exact location of Tigrex on Harzgai Rocky Hill: 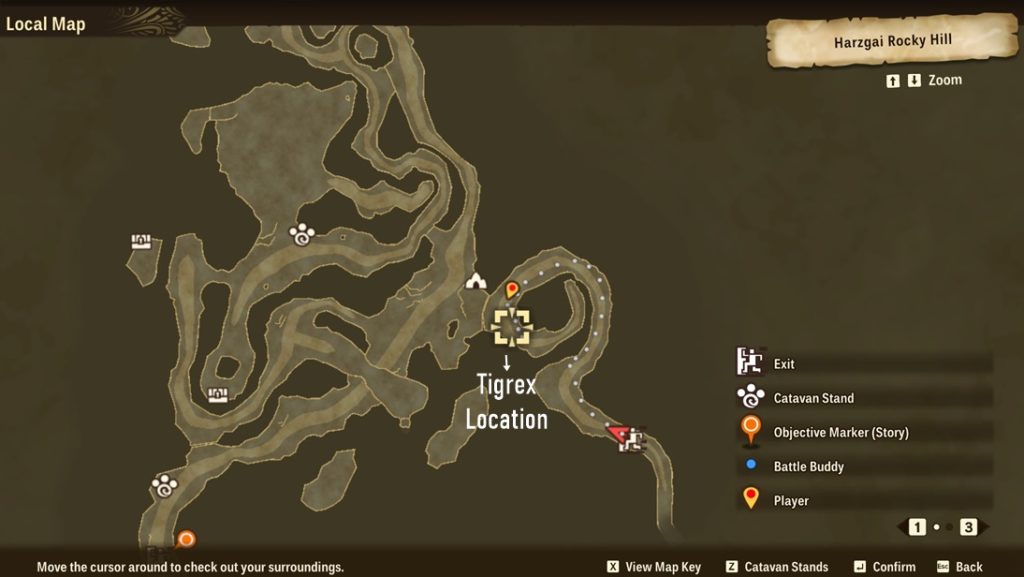 How to catch Tigrex

Tigrex is one of the most difficult Monsters to catch early game. If your level is not high enough, Tigrex will one-shot you with it’s every attack. You would lose your three hearts in three turns, probably.

Try to reach level 21-22 at least, before you go and fight Tigrex. Now, to get or catch a Tigrex, you need to make it Retreat. You won’t be able to catch it if you eliminate it completely.

from the Rutoh Village Market. Paintball increases monster Retreat chance for 3 turns, and it is most potent on low HP monsters. One Paintball costs 200 Zenny. Bring the health bar of Tigrex down to 10-15% and throw a Paintball. If everything goes according to the plan, the Tigrex should Retreat. Once it Retreats, a Monster Den should pop up nearby, marked with a green-colored Den icon on the Map. Enter the Den, look for the Nest of Tigrex, pick up the Egg and leave the Den. Now, just visit the Stables and hatch the egg. Congratulations! You now own a Tigrex! Enjoy mowing down almost everything in your path.