It has already been a few weeks since the launch of Season 18 or Season of the Plunder in Destiny, and things are finally starting to settle. We got the first Iron Banner of the season last week, which was awesome. And now with GM Nightfalls on the way, the excitement continues.

There is no doubt that Season 18 has brought a ton of new content in Destiny 2 for players to dive into. There hasn’t been a single moment of boredom, for me, at least.

The new King’s Fall raid, a brand-new activity called Ketchcrash, new exotics for all the Subclasses, Arc 3.0, and awesome new seasonal legendary weapons. And I am glad that Bungie has not included any recycled content in the game.

This Legendary GL was extremely popular, as it was the only Kinetic Grenade Launcher besides Fighting Lion. It was a really popular choice for Nightfalls back then. And Bungie has finally brought it back and has also made an Adept Version. 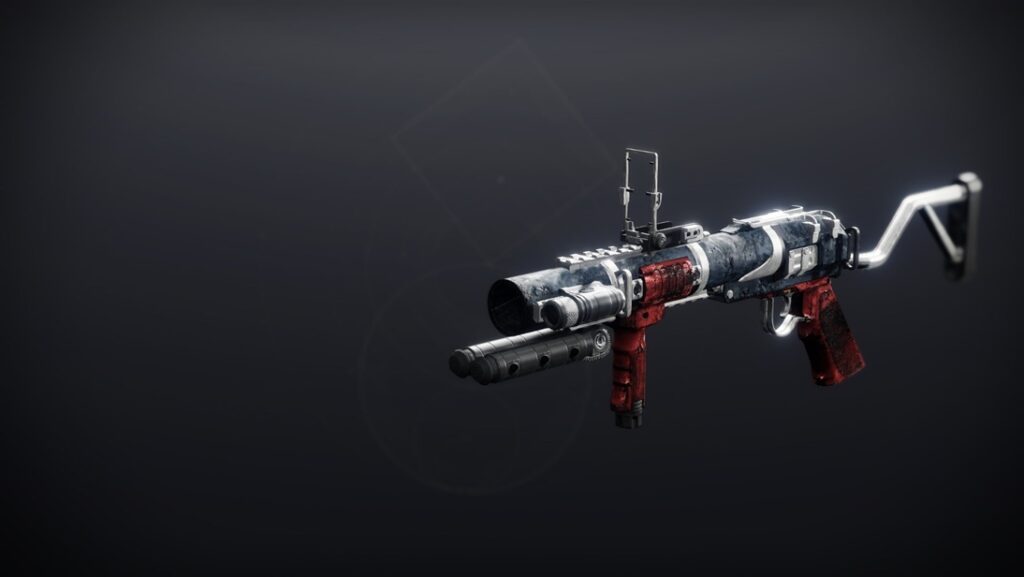 It is quite obvious that most people are going to farm for a PvE God Roll. The idea of a God Roll can be different for different people. If you ask me, then a Militia’s Birthright God Roll for PvE should be:

Now, Grenade Launchers in PvP, are in a tough spot at the moment, and you are most probably better off using a Shotgun or a Fusion Rifle. If you still want to farm a PvP roll, it is your choice. If you ask me, then a Militia’s Birthright God Roll for PvP should be:

How to get Militia’s Birthright in Destiny 2 Season 18

To get the Militia’s Birthright, you have to do The Disgraced Nightfall at Legend or Master Difficulty. The NF has a lot of Barrier Champions so make sure you are using a proper build. I am writing this article on September 14, 2022, and The Disgraced Nightfall is on rotation this week. So if you are seeing this, go and do it immediately.

To get the Militia’s Birthright Adept, you will have to do the Disgraced Nightfall at Grandmaster Difficulty. Which is probably the most challenging activity in Destiny 2. You can use this awesome Nightfall build that I personally use.

I agree that it is not everyone’s cup of tea, and even if you manage to get a normal God Roll Militia’s Birthright. You are pretty much set. You don’t need to grind or the Adept version.

Check out this video from Esoterickk, who is in my opinion one of the best Content Creators when it comes to doing Destiny 2 Endgame Activities. It will help you a lot: