Now that the basic information about the game has been covered, lets talk about the performance of MSFS 2020 on PC. The problem is every single single AAA title suffers with performance related issues at launch nowadays. Microsoft Flight Simulator is no different. The size of the game is a whopping 150 GB and it makes sense as this is probably one of heaviest games of 2020. Ever since the game launched, players have been constantly complaining about constant stuttering and freezing in-game. That is why we decided to put up this basic guide consisting of some fixes that are quite easy to try.

Before you move any further in this guide, check out the official system requirements of the game to make sure that your system is capable enough.

As you can see, you do require an i5-8400 or a Ryzen 5 1500x, in order to play this game at 1080p on high settings. If you ask me, even that is not enough. This game was struggling on a gaming PC having a GTX 1060 6 GB and a Ryzen 5 3600. You can obviously tone down the graphics settings a bit, but then what is the point of playing a flight simulator at low graphics settings.

Tweak the graphics settings of MSFS 2020

We are still fiddling with the graphics settings of Flight Simulator as there are a lot of options. As soon as we find a good combination of settings that will help players to squeeze out some extra performance without sacrificing much on the graphics part, we will post it here. Here are the specifications of our rig :

Update : Click here to check out a detailed guide on the graphics settings of Microsoft Flight Simulator

Disable all types of Overlays

The Steam Overlay has been causing performance issues in a lot of games lately. So it is best to keep it off. Here is how to do it:

If you are a Nvidia user and you have GeForce Experience installed. Then you most probably have GFE overlay enable. Here is how to turn it off: 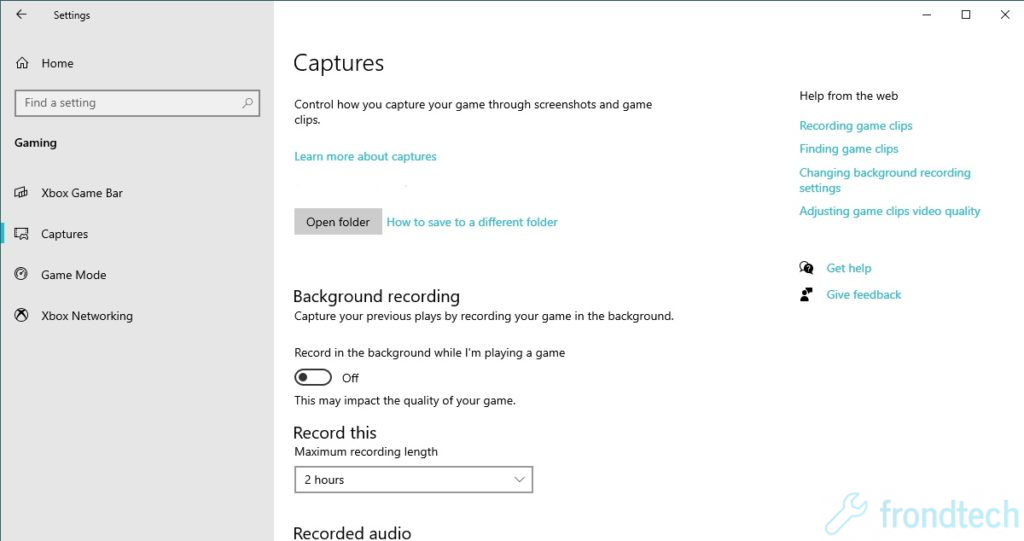 The Xbox Game Bar feature for Windows can cause stuttering and lagging in games some times. Try to keep it off. Here is how to do it:

These are all the fixes we have for Microsoft Flight Simulator at the moment. We are looking for more and as we discover new ones will update this article with them.

Click here to check out some more fixes in our crashing fix guide for Microsoft Flight Simulator.

With that being said, if you think this guide has helped you then let us know in the comment section below. Also, If you are facing problems that are not mentioned on this article then also you can comment below. We will try come out with a fix. Good luck!