Medieval Dynasty can’t load save file – So it looks like a lot of players are unable to load there saves in Medieval Dynasty. Is there a fix for this yet?

Medieval Dynasty – Unable to load Save File – Is there a fix

Medieval Dynasty got released just a while ago. And we can safely say that players are enjoying the game so far. This game is a RPG as well as a Simulator, which allows players to do a ton of activities that can keep them occupied for hours.

Now we all know that games nowadays do not come without bugs and glitches. And since Medieval Dynasty is a brand new release, bugs would be quite common.

An issue has popped up where players are not being able to load their save files. Every time they are trying to do so, the game is getting stuck in the “Finalization” part of the Loading screen.

Some users have figured out the reason for this issue. After looking at the task manager while Medieval Dynasty is running, they saw that the game process keeps alternating between “not responding” and “normal”.

Is there a fix for this bug

No, as of now there is no working fix for this bug. If you visit the Steam discussions page of Medieval Dynasty, you will notice a lot of posts regarding this issue.

The good news is, on a lots of these posts, the developers of the game have actually replied. They confirmed that they are looking at the issue.

A Steam user called Nemain had posted this:

Cannot load save game anymore.
Game freezes in the loading screen, the first few times I had no problems at all, but now i can´t open any of my saves

To which a developer replied:

Heads up, we’re looking into it.

This is actually really good as this shows that the developers care about their community and they are quite active on the Medieval Dynasty Steam Discussions page. If you are facing any issue with the game. I would recommend that you post about it there. The game is still in Early Access, which means the developers will be constantly taking feedback from the community. 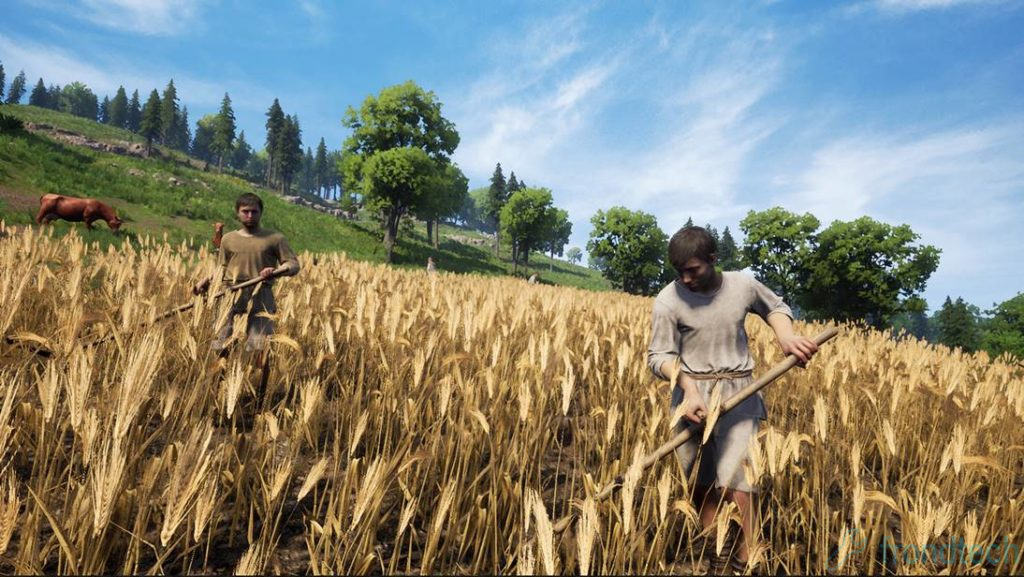 If you think this guide had helped you then let us know in the comment section below. Also, If you have found some fixes that are guaranteed to work then also you can comment below. We will put it on this article. Good luck!