Medieval Dynasty came out a while ago and the game has already managed to attract a decent number of players. The game doesn’t seem to have any issue and is running smoothly for majority of the player base.

Now every PC game comes with a default set of keyboard controls and key bindings. But they can be easily changed by the users from the settings menu. Looks like it is not the case with Medieval Dynasty.

Can we change the controls?

Exactly which keys you want depends on exactly which keyboard you have has not all azerty keyboards have the same characters associated with the number keys.

You can find the name of some of the keys here:
https://docs.unrealengine.com/udk/Three/KeyBinds.html

No, Medieval Dynasty does not allow you to change the keybinds. I was actually surprised myself, when I came to know about this. Why would a PC game releasing in 2020 won’t have customizable controls. It is understandable that the game is still in Early Access, but control customization is probably one of the most common aspects of PC games.

It is true that a lot of games don’t have a dedicated section for controls in the Settings menu. But most of them have configuration files that allow us to change the controls. Unfortunately, the config files of Medieval Dynasty do not have such options.

A Steam user took the time to ask this question to the developers on the Steam discussions page of Medieval Dynasty :

I was wondering, it is going to be possible to set/change key bindings in this game, considering the fact it is an early access game? Something like changing movement from WASD to arrow keys, in general changing the whole keyboard layout or is it limited.

Thanks in advance for your reply.

To which a developer replied:

No flexible keybinds at start. Let’s see if this may become an option in the EA. No promises. 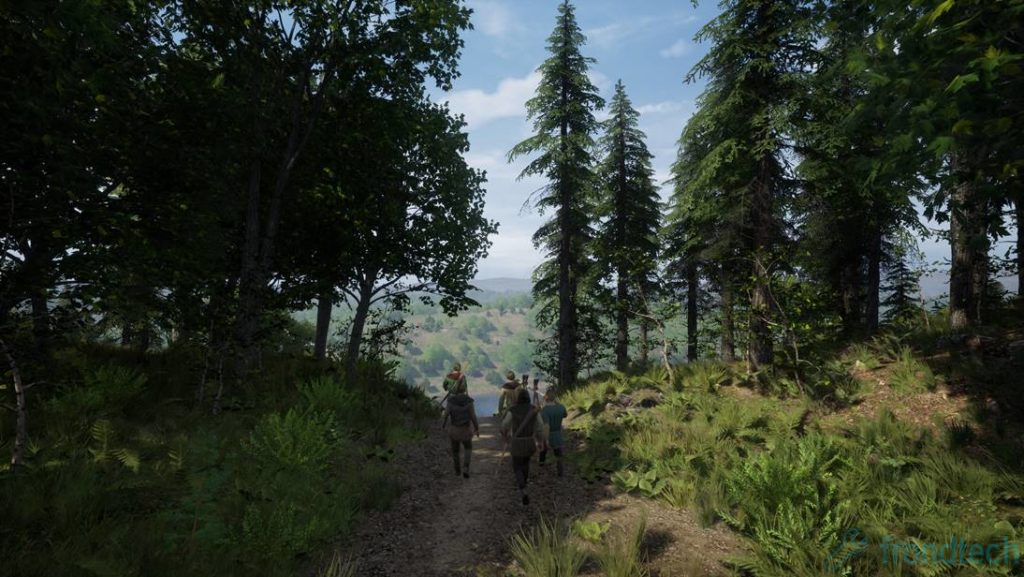 This means that there is no confirmation whether this game will ever have control customization or not. If you have bought the game recently and having problems playing the game on the default controls. Then I would recommend that you either get a refund, or try to play the game on a controller.