Long Arm God Roll – Bungie introduced a lot of new weapons with Season 19 or Season of the Seraph in Destiny 2. Some of them are completely new. While some of them are returning weapons. Like the Ikelos weapons.

Bungie also introduced a brand-new Dungeon this season called Spire of the Watcher. And we all know what a new Dungeon means. New weapons, of course!

Spire of the Watcher offers a great selection of weapons. But, among them, the one I think, is the best, is Long Arm.

Long Arm is a 12 RPM Arc Scout Rifle with a Magazine Size of 15. This is the first Legendary weapon that is similar to the all-time favorite, DMT. In fact, in some situations, this works better than the DMT, I would say.

You see, DMT doesn’t have damage perks. Also, Bungie took away its damage boost from PvP. So, in some situations Long Arm might prove to be a better choice.

Now, without further ado, let’s take a look at the Long Arm God Rolls for both PvP and PvE. so that players can get a clear idea of the best rolls they need to lookout for. 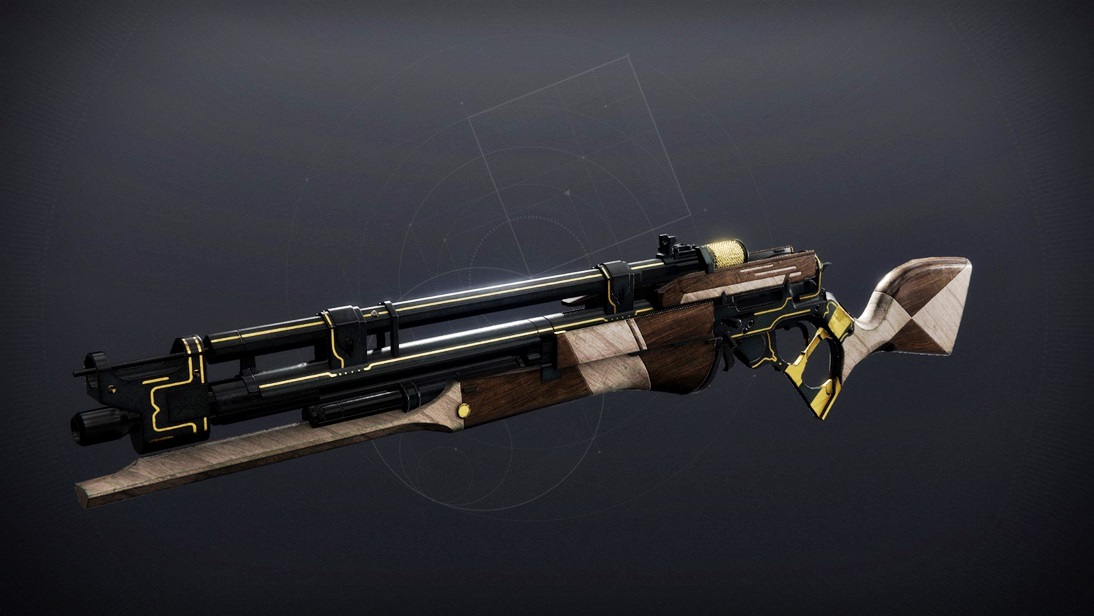 Now, the idea of a God Roll can differ for different people. If you ask me, then a Stay Frosty PvP God Roll should be:

As I said, the idea of a God Roll can differ for different people. If you ask me, then a Stay Frosty PvE God Roll should be:

If you think this guide has helped you, then let us know in the comment section below. For more Destiny 2 Guides, keep an eye on Frondtech. Also, if you have any addition to make regarding this topic, then also you can comment below. Good luck!