Being the main attraction of the game, Pokemons feature a lot in the Pokemon Series games.

Players try to catch a lot of them to fill up their Pokedex. And this feature is in Pokemon Scarlet and Violet too.

They feature a ton of Pokemon. However, not every pokemon is easy to get. One such pokemon is Larvitar.

It might be a difficult job catching it. The following guide thus helps you know how you can catch Larvitar in the game Pokemon Scarlet and Violet, and evolve it too. 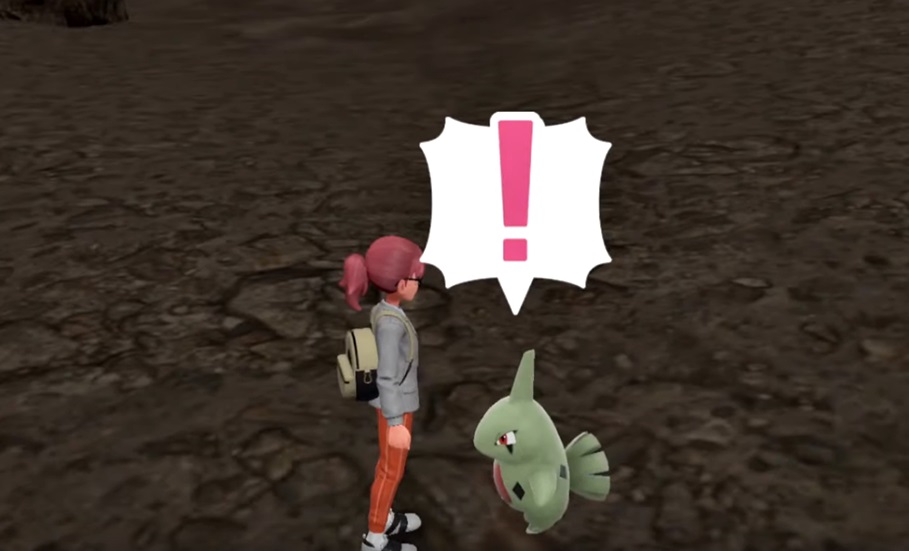 If you’re a Pokemon player, and if it has been a while since you’ve jumped into the game then we already know that you have collected several pokemons in your journey. However, you have to catch even more.

In the game, among the pokemons that rarely spawn, Larvitar is one of them. A Dinosaur type green-colored Pokemon and you can easily miss it if you’re not careful searching the area.

If you read the description of Larvitar in your pokedex, then you’ll see that a lot of information is already known about it. It is a Ground/Rock type pokemon, is rarely seen and dwells inside caves. Hence it can be deduced that these are difficult to spot.

To make it even easier for you, we have pinpointed the location on the map where you all need to go to: 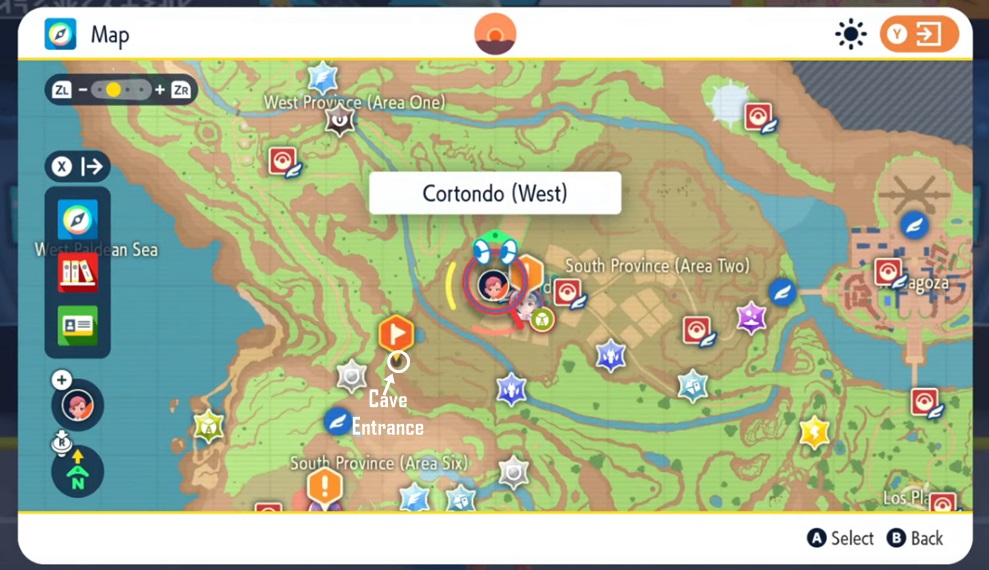 If you see the map that is there in the picture, you will see that the location is somewhere between South Province Area Two and Area Six. It is a cavern that leads to West Province (Area One). You can just spawn at Cortondo (West), and make your way to this location.

So, if you just keep wandering around the area, then there’s a massive chance that odds will be in your favor, and you’ll get a Larvitar.

How to Evolve a Larvitar in Pokemon Scarlet

If you manage to get a 30-level Larvitar then half your work is already done, and you don’t need to put any effort to get Pupitar. You can use exp candies to fasten the evolution process and thus get Tyranitar faster.

That is all that there was to know about Larvitar Location in Pokemon Scarlet and Violet,