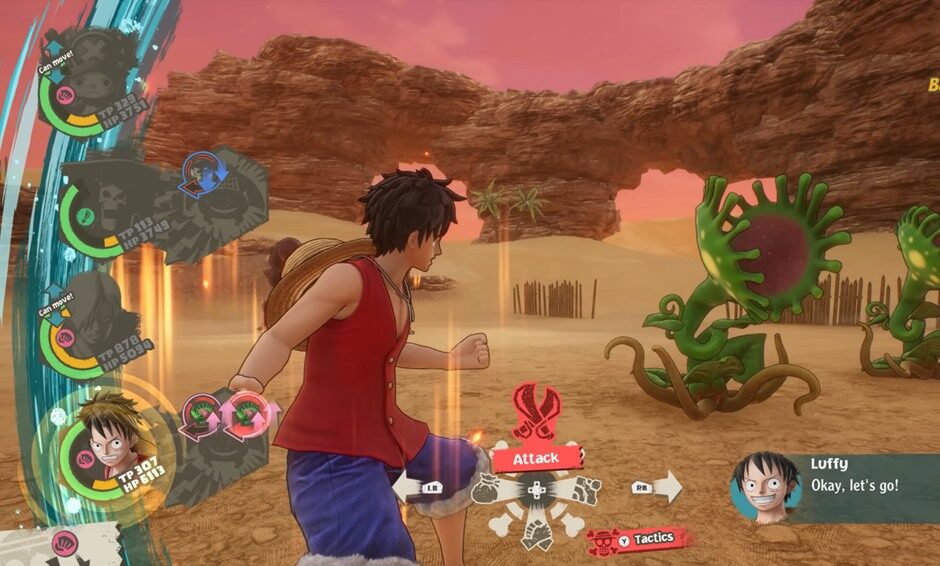 Is there Coop or Multiplayer in One Piece Odyssey?

Even though the number of Playable characters is quite huge, it hurts to say that the game will most likely be single-player. So the answer to your question is, “No, One Piece Odyssey does not support Coop or Multiplay.

This is due to the fact that its Turn-based battle system is not quite supportive of a Multiplayer mode. Hence, you’ll find yourself soloing through the plot of One Piece Odyssey, playing among the pirates and different roles at different times.

Other One Piece games were actually quite different from this one due to the fact that this one is looking forward to delivering an original story directly. Even though the game is single player, the game will do an excellent job of keeping players engaged due to the storyline and switch-character feature. In addition, you will of course, come across familiar sounds and sights.

There’s a good number of party members to swap between and a lot of interactive NPCs throughout the storyline that make sure the game doesn’t get boring as you progress. There’s also a number of Arcs in the game, which could mean that players might get to visit an old favorite or just make some new friends as they progress through the One Piece Series.

The game commemorates the One Piece brand’s 25th anniversary. The game is available for several platforms, including PlayStation 5, PlayStation 4, Xbox Series X/S, Xbox One, and PC.

The plot of the game is such that the Captain, Monkey D. Luffy, along with the Straw Hat Crew, on their Voyage through the Grand Line, get caught in a storm in the sea. When the storms calm, the crew finds themselves on a mysterious island called Waford.

All crew members are now stranded and separated from each other and are required to make their way back to each other and help set the ship sail again!