Hogwarts Legacy game pass – Hogwarts Legacy is all set to be released this year and will be available on the following platforms – PlayStation 5, Xbox Series X/S and PC on the 10th of February. It releases on the 4th of April for PlayStation 4 and Xbox One and on the 25th of July for Nintendo Switch.

The game brings every Potterhead’s dream to life by bringing Hogwarts to them. With this, fans have been wondering whether they can experience this on Game pass. This basically means that you can play a game for free if you are subscribed to the service, rather than outrightly buying the game. Also, the maximum and the minimum specifications required for the game are now out there for PC, so this is a great time for checking out the game’s availability on Game Pass. The following guide helps you know everything about Hogwarts Legacy Game Pass’s details. 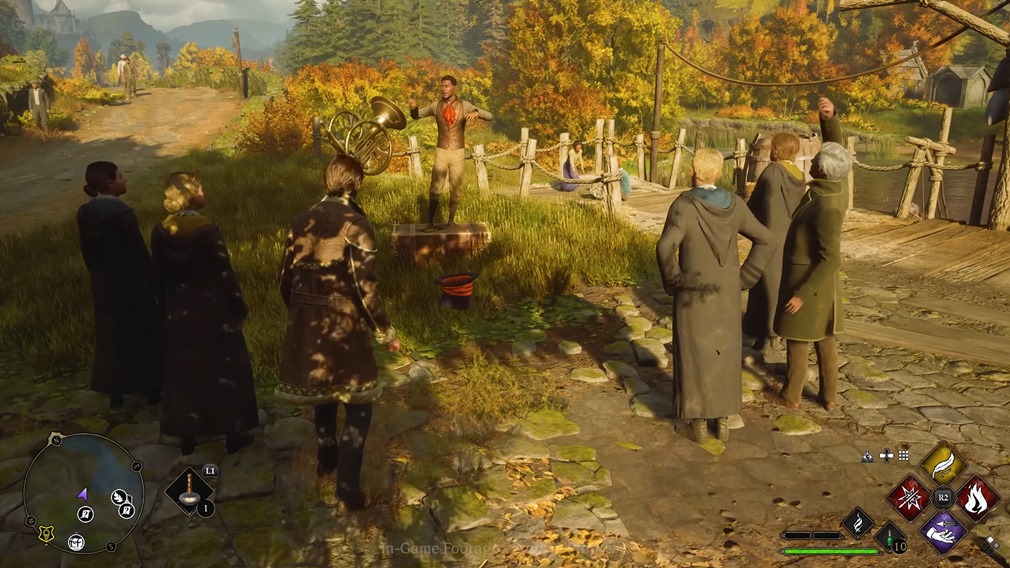 Is Hogwarts Legacy on Game Pass?

Chances are high that Hogwarts Legacy will not be available on Game Pass on the very first day. This is because there is no official information or statements by the official developers of the game with respect to the game being on Game Pass. However, this does not mean that this experience will never come on Game Pass in the future.

Our estimate is that the game won’t be available on the game pass for at least a year or so. However, this scenario could change if the developers of the game suddenly decide to release the game on game pass, our own beloved subscription service.

Anyhow, is it important for us to take note of the fact that the game might never actually come on the game pass, too. If you are someone who is in hopes that someday the game will arrive on game pass, then we recommend that you take the game and play it instead of waiting for so long that too for nothing.

So what if Hogwarts Legacy is not coming to Game Pass. One of the biggest releases of 2023, Atomic Heart, is already available for preloading there.

That is all there is to know about whether Hogwarts Legacy is on game pass or not.

If this guide has helped, let us know in the comment section below. And for more Hogwarts Legacy Guides, keep an eye on Frondtech.