Forspoken is a game we have all been waiting for, and if you are on the verge of pre-ordering this game but not sure whether Forspoken is an open world, then this article will have the answer to your lingering question. 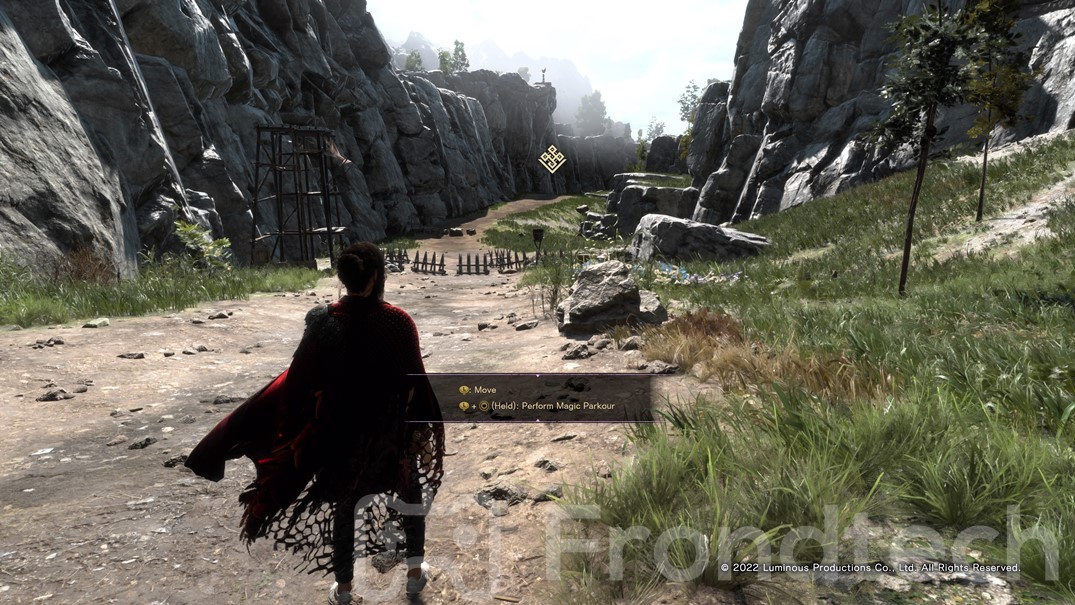 Is Forspoken an Open World Game?

To answer it straight, Yes! It is an Open world game, which is different from other RPG games in terms of action and adventure. This game features many activities, experiences, and explorations, typically absent in most RPG-based games. We tried out the Demo on our PlayStation 5 and loved it.

Remember that Forspoken Demo is only available on PlayStation 5. Still, unfortunately, PC players won’t have much luck trying out the game beforehand as there are no demos available for PC through Steam or Epic Games Store.

The game is set in Athia, the name of a mythical/magical land that the Protagonist Frey got teleported to. The game is vast and diverse, and you can move around and interact with the environment with Frey’s magical Parkour system. With this Parkour, you will be able to get through the meadows and scale the higher altitudes like the mountainsides and many more, which leads to more significant exploring opportunities.

The key developers of Final Fantasy XV have worked on this game, so you might have understood the level of open-world opportunities you will get. Final Fantasy XV was open world but didn’t have many activities to do, and because of that, they have received a lot of criticism as well. So maybe this time around, the developers will work on improving Forspoken by including more exciting and a wide variety of activities.

There are a total of four different major sections of Athia that you can explore. Each area has its own tone and vibe, with a variation in the landscape and the enemies you will face. The four different explorable regions are:

If you have the required system requirements, it’s a perfect game for pre-ordering, as the environments are visually stunning, and the different regions in the game look equally stunning.

Forspoken is an Open World Game developed by Luminous Studios and published by Square Enix. It is a graphically very intensive game as you can explore and fight enemies in the heavily detailed and beautiful regions of Athia, a magical land. The game is set to release on the 24th of January, 2023, and you will be playing as Frey, the prime protagonist.