Iron Valiant Location Violet – Pokemon Scarlet and Violet were released on 18th of November 2022, the games have been released exclusively for the Nintendo Switch.

The games have been developed by Game Freak and published by Nintendo and the Pokemon Company. Pokemon Scarlet and Violet bring forth the ninth generation of pokemon games for fans!

As with previous sequels to the Pokemon series, every game has exclusive pokemon meaning you can only get those in that specific game.

Pokemon Scarlet has Roaring moon, while on the other hand, Pokemon Violet has Iron Valiant. In this article by Frondtech, we’ll be covering Iron Valiant’s location (where you could find Iron Valiant). Here it is:

Iron Valiant has lightsabers and a futuristic design (the Paradox Gardevoir), most of the pokemon have an old-fashioned style, which differs Iron Valiant from the pack.

It’s quite a pokemon to have. Another thing to note is that it’ll only be available to you post-game. That’ll require you to complete the game.

Once you’ve completed the game, you’ll get access to research stations in Area Zero. This location is at the top-left of the map and is quite hard to miss. 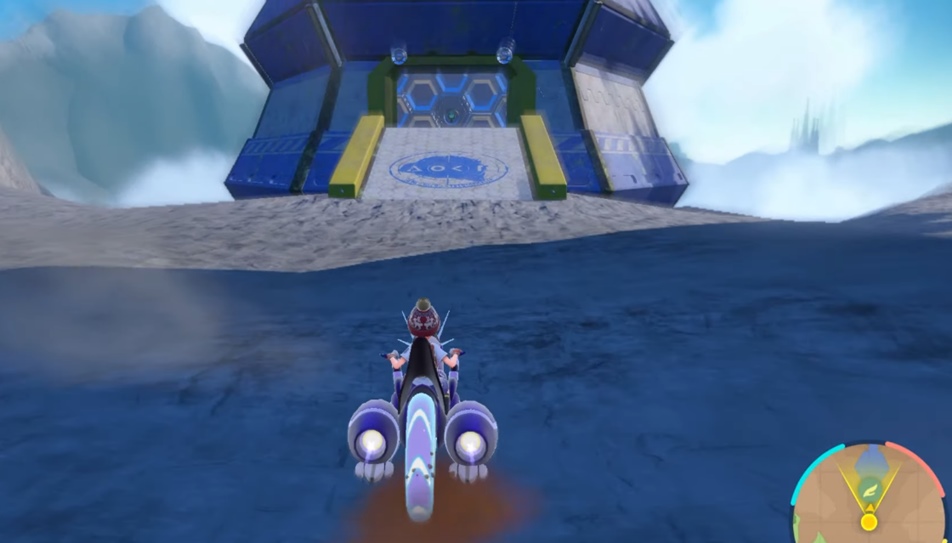 There are hidden caves in the area, and in only one of them will you be able to encounter Iron Valiant.

That’s all there is to know about Iron Valiant’s location in Pokemon Violet.