Destiny 2’s Season 19, the Season of the Seraph is finally out and with it, has come a complete bunch of new weapons to the game. When it comes to the weapons, there’s one shotgun that’s been getting a lot of attention. This is the Ikelos Shotgun.

The Ikelos shotgun is a part of Rasputin’s signature Ikelos weapons collection and has returned in this season of the game.

Moving on, the Ikelos Shotgun’s season 19 version is a revised version of the weapon. The weapon now has a Rapid-Fire frame type and now shoots in a much more predictable pattern, which is represented by a new reticle you’ll see on your HUD. This shotgun can be your go-to for quick attacks as it has the option of full-auto firing paired up with a faster reload if you run out of ammunition.

Here are the stats on the Ikelos_SG_v1.0.3 followed by God Rolls for it: 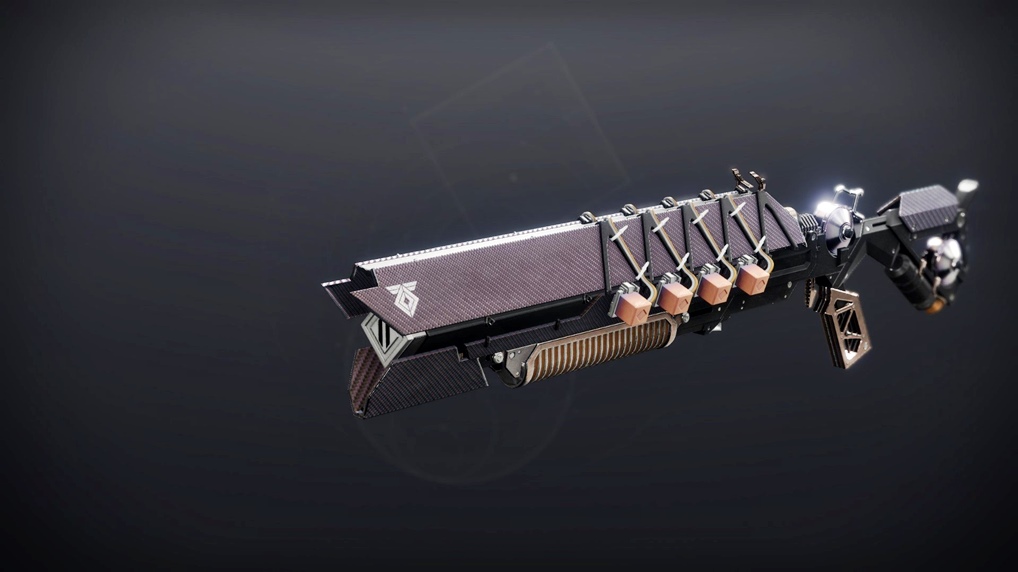 How to get the Ikelos Shotgun 2022 in Destiny Season 19

You’ll be able to get your hands on the Ikelos_SG_v1.0.3 by two methods, the first one being finding the location revealed by the Resonance Amp or by using the Umbral Engram at the Clovis Bray Exo, at the H.E.L.M.

Obtain Ikelos_SG_v1.0.3’s revised version by means of your Resonance Amp, which will uncover a location for you that is hidden. Follow up with the same, and you’ll reach a cache in which you’ll find the Ikelos SG. If you’re close enough, you’ll be able to hear some classical music playing nearby and see a light red glow around the diamond-shaped spinning cache.

On the other hand, if you’ve used the other method, that is the Umbral Engram method, you’ll be able to decode the same at Clovis Bray Exo at the H.E.L.M., given that you’ve unlocked the ability to focus on those weapons.

That’s everything we had regarding the Ikelos SG.

If you think this guide has helped you, then let us know in the comment section below. Also, if you have any additions to make regarding this topic, then also you can comment below. And for more Destiny 2 guides, keep an eye on Frondtech. Good luck!