Are the Ray Tracing(RTX) and DLSS settings greyed out or not working for you in Icarus PC? Don’t worry, there are working fixes for this issue

Ray Tracing is Greyed out for many users in Icarus

After a plenty of delays, Icarus is finally available on PC. The game is a session-based PvE survival game, for up to eight co-op players or solo. Your objective is to survive long enough in different planets, to mine exotic matter, then return to orbit to craft more advanced tech. If you fail to meet your deadline, you would be left behind forever.

RocketWerkz has been quite vocal about Ray Tracing features in Icarus since the announcement of the game. They have been saying for a long time that, implementation of Ray Tracing has taken the visuals of Icarus to another level. And I do agree with them. I played the game for a while, and I can guarantee the open world is one of the most realistic I have seen.

Anyway, a lot of players who bought Icarus are complaining that the RTX is not working for them. It is completely greyed out. The same goes for the DLSS option. It is greyed out as well. Now, it makes sense for users who do not have RTX cards. But even users with RTX 3070s and 3080s are experiencing this issue. Check out this post from a Steam user:

I have a RTX 2060 Super and the ingame settings are telling me I don’t have a compatible ray tracing graphics card. Is this an Nvidia driver issue or Icarus hardware detection?

Now the question is, can this be fixed?

I myself was having this issue to be honest. I have a RTX 3070 PC, and a 3060 ti PC. The Ray Tracing and DLSS setting was greyed out on both of my rigs. Here is what I did to fix the issue: 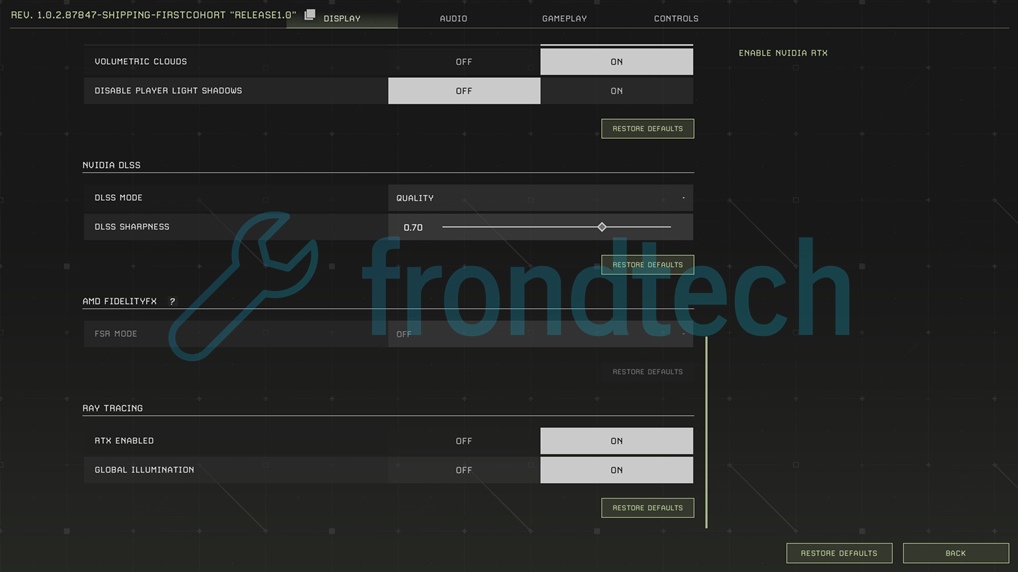 If you think this guide has helped you, then let us know in the comment section below. And for more Icarus guides, keep an eye on Frondtech. Good luck!