Destiny 2 Solstice Armor Upgrade – It is 2022, and we just got a new Solstice of Heroes Event. But this time Bungie is calling it just “Solstice”. And we all know what a new Solstice Event means. Awesome-looking armor sets for all the classes, obviously!

This year’s Solstice event is starting during Season 17, and it will continue for the rest of the season. So, people will have plenty of time to grind for the Solstice Armor for their Titans, Hunters, and Warlocks.

Now, it is no secret that the Solstice event has always been known to be quite grind-focused. So many people tend to avoid it. But, if any of you want to take the extra time to grind for the awesome rewards, you are welcome to do so.

Here is how you can upgrade your Armor in the Solstice 2022 event in Destiny 2. 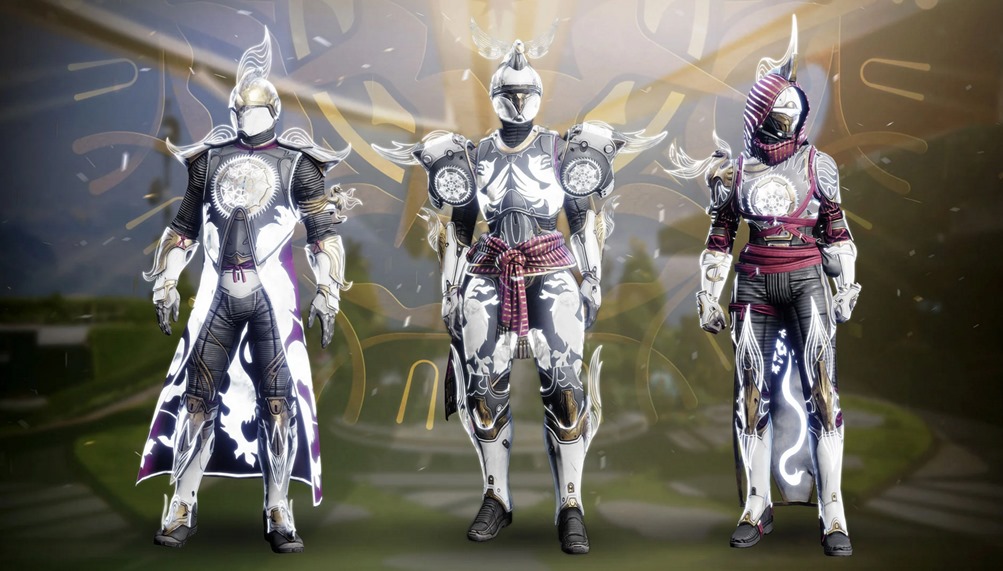 How to Upgrade Solstice Armor in Destiny 2

NOTE : Per armor slot, you only need to perform this once. When you upgrade an item of Solstice armor, the modification is shared by other pieces for that slot and is permanent. Therefore, once you fully upgrade a helmet to Tier 3, all Solstice helmets in your inventory as well as any additional helmets you obtain for that class now have access to Tier 3 stat rerolls.

And finally, a bit about the Bonfire Bash :

The new mode, Bonfire Bash, will be making a comeback in the European Aerial Zone. “Paracausal bonfires” will be lit, and guardians will need to defend them from enemies. With more floating islands and the removal of building barriers, Guardians will be able to move around the EAZ more quickly in what significantly appears to be a horde mode.

That’s all we’ve got regarding upgrading your armor during the Solstice 2022 event, make sure to check back eventually, you might find something more interesting!