The all-new Spider-Man Remastered for PC is developed by Insomniac games. The game is made possible with the collaboration of Marvel. Although the game was already released earlier on the PlayStation, the new Remastered version would include ray-traced graphics, a couple of new graphical upgrades, and ultrawide support.

This game has been optimized for PC by Nixxes Software, and you will be experiencing Spider-Man battling the most iconic villains in the Marvel universe.

The game also reflects how Peter Parker is trying to balance his personal life and career when the world’s fate lies on his shoulders.

The game comes with four stages of difficulty levels that you are allowed to toggle once you start with the game. So this guide is all about the difficulty levels, how much each of those levels is different, and also we will guide you on which one you should start with to have the best experience.

There is also a 5th difficulty level in the game, which we will show you how to unlock if you are really up for a serious challenge. 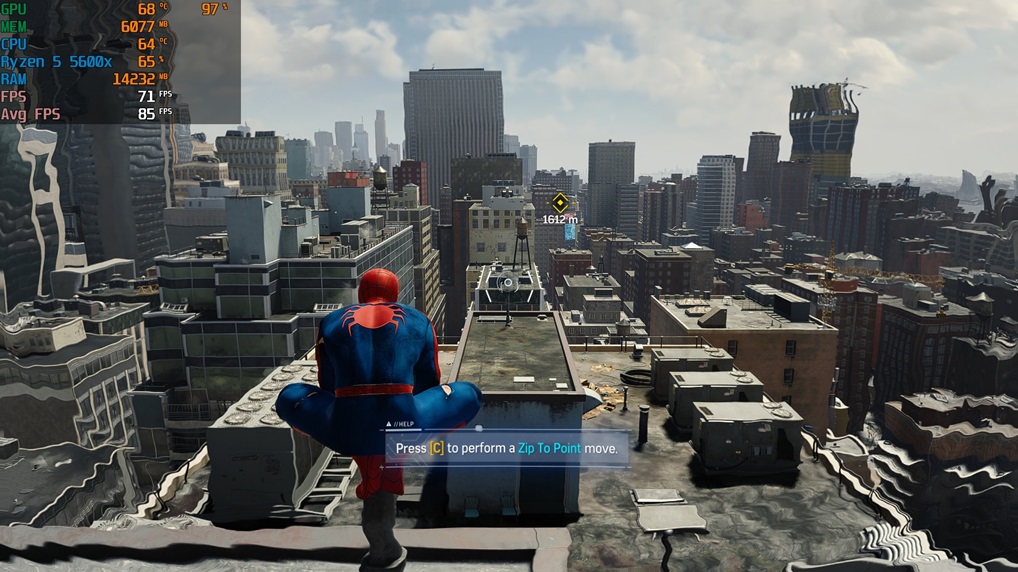 There are four stages of difficulty in the game plus a bonus difficulty.

What is the Recommended Difficulty level in Spider-Man Remastered

We recommend starting with the Amazing Difficulty as it is the standard difficulty concerning other games and is the best difficulty level, to begin with.

It is neither way too easy as the friendly settings nor as hard as the Ultimate or Spectacular settings. The Amazing difficulty level also affects the enemy’s aggression, speed, and damage, and this setting will help a new player learn the game properly.

If you feel the Amazing Difficulty level is a little overboard for you, you can quickly tone it down from the Settings menu under the Game tab.

How to unlock the Ultimate difficulty level in Spider-Man Remastered

Remember, without completing the game; you will be limited to the two friendly settings, unique and spectacular.

So this was all about how to unlock the ultimate difficulty level in Spider-Man Remastered.