Spawn Points in NBA 2K23 – These spawn points are scattered throughout the city and will call you to set any Subway station as a Spawn point for you to spawn at. Remember that these are fast travel stations as well in NBA 2K23.

NBA by 2K is back again with their latest installment for 2023. The NBA 2K23 Simulation Basketball Sports Game was developed by Visual Concepts and published by none other than 2K.

This game comes under the NBA 2K Franchise, and this year, the game is loaded with better content, graphics, and gameplay.

The game features many side activities you need to complete as these activities will reward you with various item unlocks in the game.

One such action would feature different unlocked items from Ronnie in NBA 2K23. The unlockables for this activity would include Spawn Points. So this article will guide you on how to unlock and get Spawn Points in NBA 2K23. 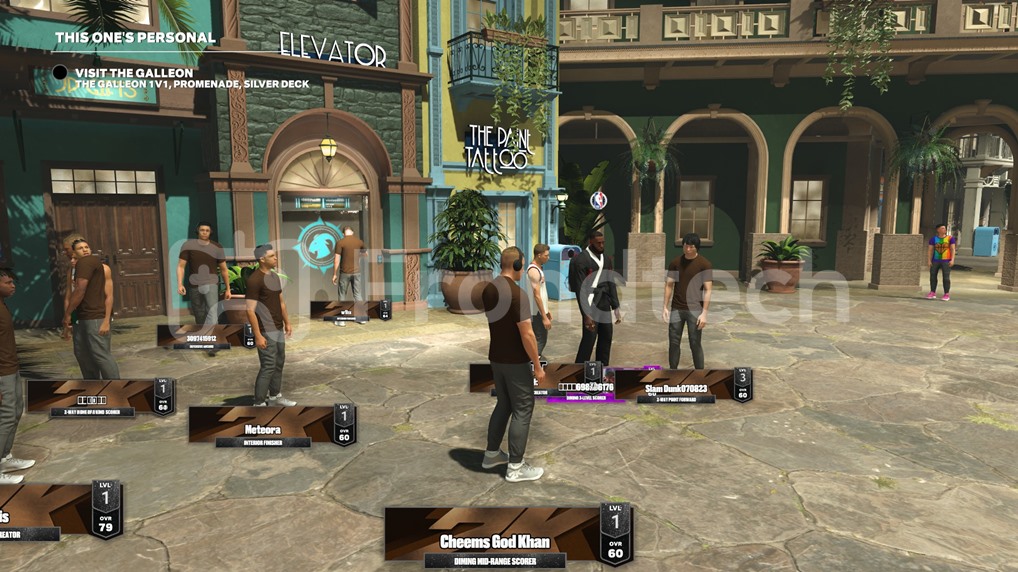 How to unlock spawn points in NBA 2K23

To unlock Spawn Points in NBA 2K23, you must complete the Rebirth activity. This is a side quest from Ronnie 2K, where you will be tasked with finding out Ronnie in the City.

Once you speak to him, he will give you an objective to complete. Remember that to get the Spawn Points unlocked, you need to reach an overall 75 in the second objective he gives you. Once you do this, you can open the Spawn Points System in NBA 2K23. 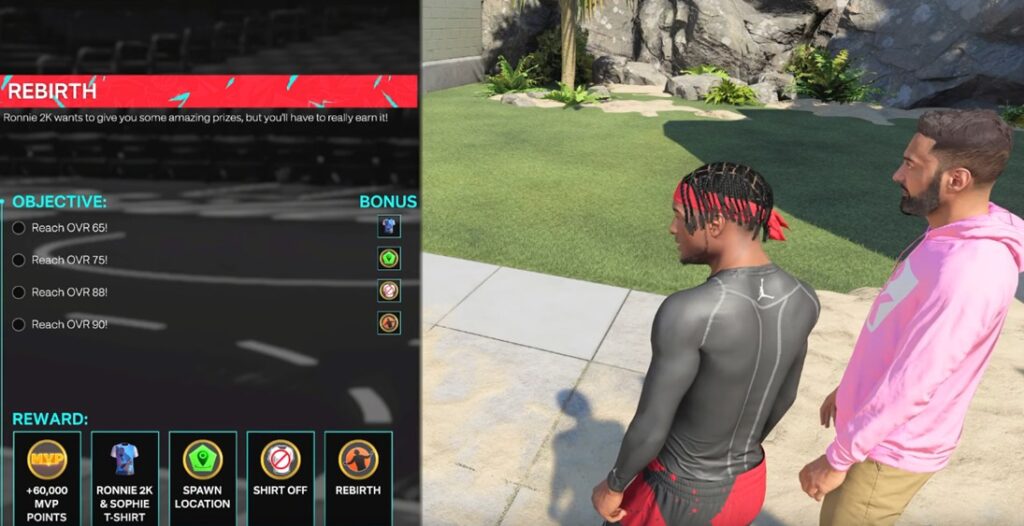 How to set up spawn points in NBA 2K23

The Spawn Points, as we said earlier, will allow you to set any Subway stations as a Fast Travel System as a Spawning point when you are entering the city for the first time in the game. Here are the Spawn points that are currently in the game.

To set up these locations as your spawn points, you will first have to

So this was all about how to unlock spawn points and set it up across different locations in NBA 2K23.