Season 19 artifact Destiny 2 – The last Season before Lightfall, is finally here, and Bungie is calling it the Season of the Seraph.

After a pretty slow Season 18, the Destiny 2 community finally has something new to do again. Though, this season is not going to be as interesting as the past Witch Queen seasons, since there are no Subclass 3.0 reworks to discover. Still, there is plenty of new stuff to do. Which includes the revived Competitive Playlist and the new Dungeon that is going to arrive in a few days.

Now, when it comes to new seasons, one of the first things that guardians look for after starting the game is the Artifact, or the Seasonal Artifact.

Because it is common knowledge that you don’t get the Artifact immediately after starting the game. It is up to you to obtain it after doing some specific activities.

So, the main question is how to get the Season 19 Artifact in Destiny 2. Keep reading to get the full information. 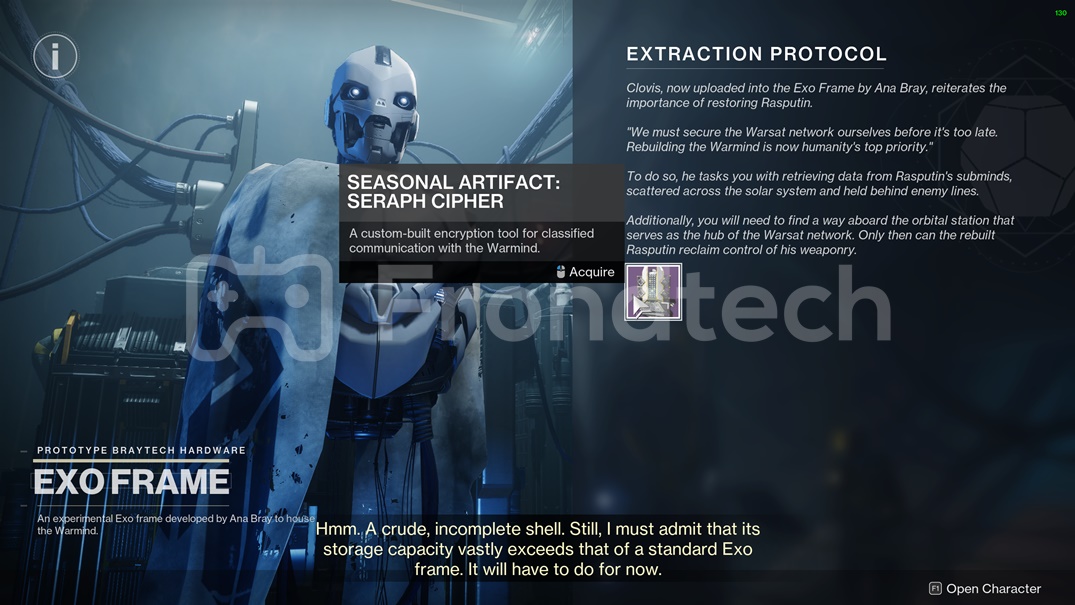 You will get the Season of the Seraph or the Season 19 artifact after you complete the first mission, Hierarchy. The Artifact is called Seraph Cipher, and you will get it immediately after you are done with the mission.

You pretty much get pushed in the Hierarchy mission as soon as you start the game. Despite being long, the overall mission is extremely easy, and with a good build, you can pretty much solo it.

I was personally using my Arc Titan Storm Grenade Build. And I managed to pretty much wipe every enemy with the blink of an eye.

Yes, you will come by some bosses and yellow bar enemies. But they are nothing that you haven’t witnessed a thousand times already.

Once you are done with the Hierarchy mission, you will find yourself at the H.E.L.M. From there, take the passage on the right, which will lead you to a new room. That room is the location of Clovis. 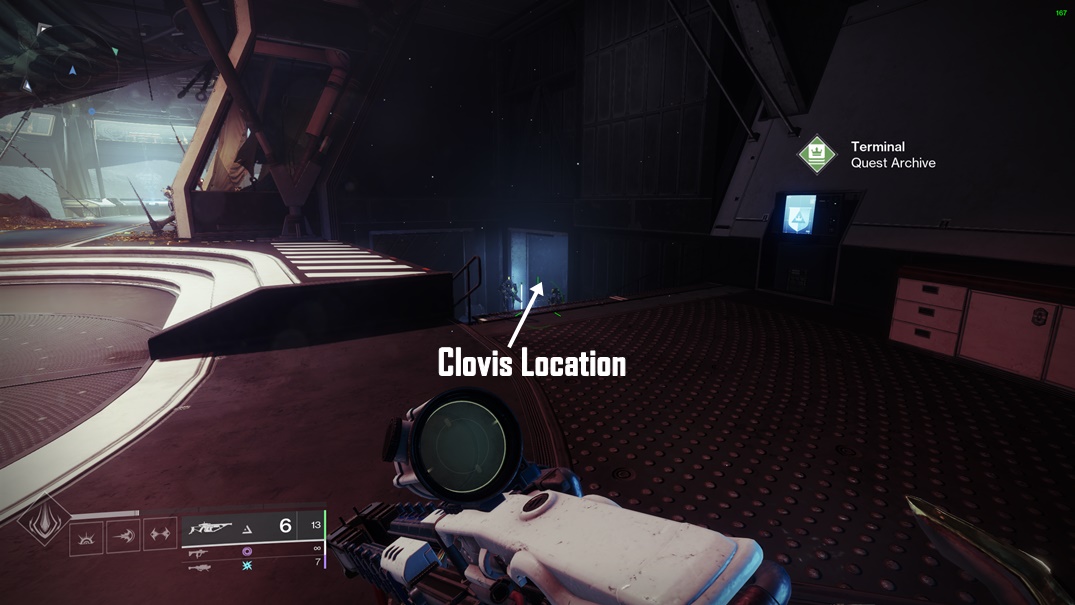 Clovis is an Exo Frame (Prototype BrayTech Hardware). Interact with Clovis, and you will get your Season 19 artifact, Seraph Cipher. 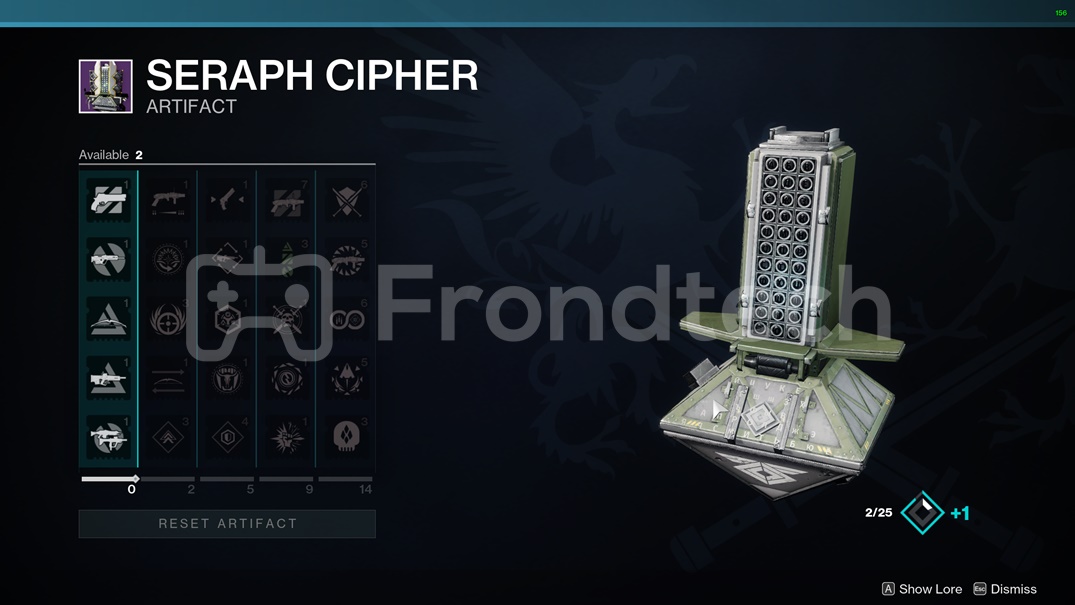 Here are the mods for the Seraph Cipher once you unlock the Artifact.

So this is how to get Seraph Cipher Artifact in Destiny 2 Season of the Seraph.

If you think this guide has helped you, then let us know in the comment section below. And for more Destiny 2 guides, keep an eye on Frondtech.