Season 18 artifact Destiny 2 – The final “Arc” of the “3.0 Subclass” series is finally here (See what I did there?XD), and we honestly cannot keep calm. I mean, the Arc subclass has been the most neglected subclass for quite some time now. Even before the 3.0 rework started, people used to mainly focus on Solar and Void. But, now that Bungie has completed overhauled Arc with Arc 3.0, it is easily the top subclass on my list.

The Season 18 or the Season of the Plunder update has brought a handful of new stuff to the game. There is obviously the Arc 3.0 subclass. On top of that, there is a new Raid, and a lot of awesome weapons and exotics. So far, Season 18 is looking extremely packed.

Now, when it comes to new seasons, one of the first things that guardians look for after starting the game, is the Artifact, or the Seasonal Artifact. Because it is common knowledge that you don’t start the game with the artifact in your inventory. It is up to you to obtain it after doing some specific activities.

So, the main question here is, how to get the Season 18 Artifact in Destiny 2? Keep reading to get the full information.

You will get the Season of the Plunder or the Season 18 artifact after you complete the first mission, Salvage and Salvation. The Artifact is called Skeleton Key, and you will get it immediately after you are done with the mission.

You pretty much get pushed in the Salvage and Salvation mission, as soon as you start the game. The mission is extremely easy, and you can pretty much solo it.

I would advise, that you equip your Arc subclass, and try it during this mission, to experience the awesomeness. You will encounter a Yellow-bar boss at the end of the mission. Once you beat, a cutscene will start playing, where Drifter will give hand over the Skeleton Key or the Season 18 Artifact to you. 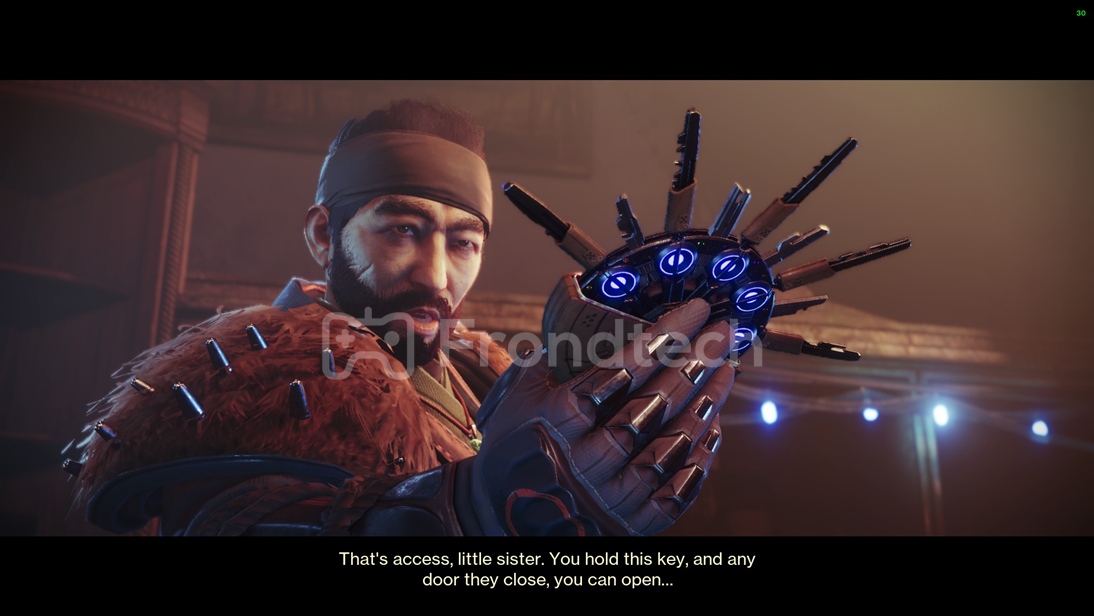 Here are the mods for the Skeleton Key once you unlock the Artifact. 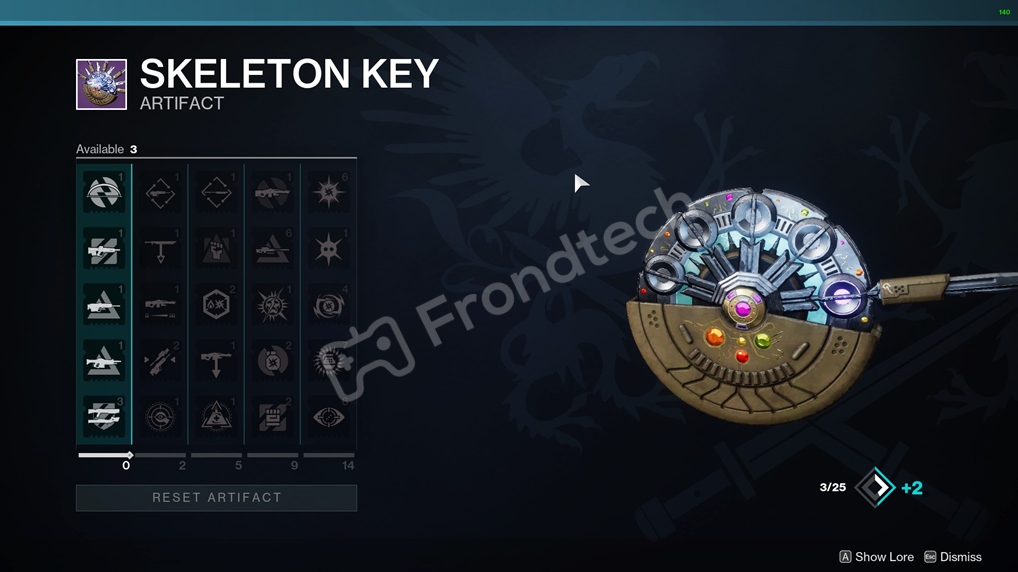 So this is how to get Skeleton Key Artifact in Destiny 2 Season of the Plunder,

If you think this guide has helped you, then let us know in the comment section below. And for more Destiny 2 guides, keep an eye on Frondtech. We will be covering every single technical issue of the game on the launch day. Good luck!