NBA 2K23 has a bunch of features, as we all know, there’s a Michal Jordan (MJ) edition to the game, but that’s not everything, there’s more to the game, and one of these things is the Dr. Disrespect skin.

The Two-time champion, yes, you guessed it right, twitch-champion streamer Doc Disrespect has his own skin in NBA 2K23, after PUBG.

For the people who do not know Dr. Disrespect, he is also known as Herschel “guy” Beahm, the guy is 6’ 8”. Not a lot of people know this, but he used to play NCAA Division II basketball at the California State Polytechnic University, back in 2005. Oh, and two-time champion, once again, how could we forget it?

His love for basketball and his endeavors back then could be the reason why he has decided to introduce a skin of himself in NBA 2K23, his followers (me included) would definitely enjoy it.

Without further ado, if you’re a Dr. Disrespect fan, here’s how you can obtain the skin in the game: 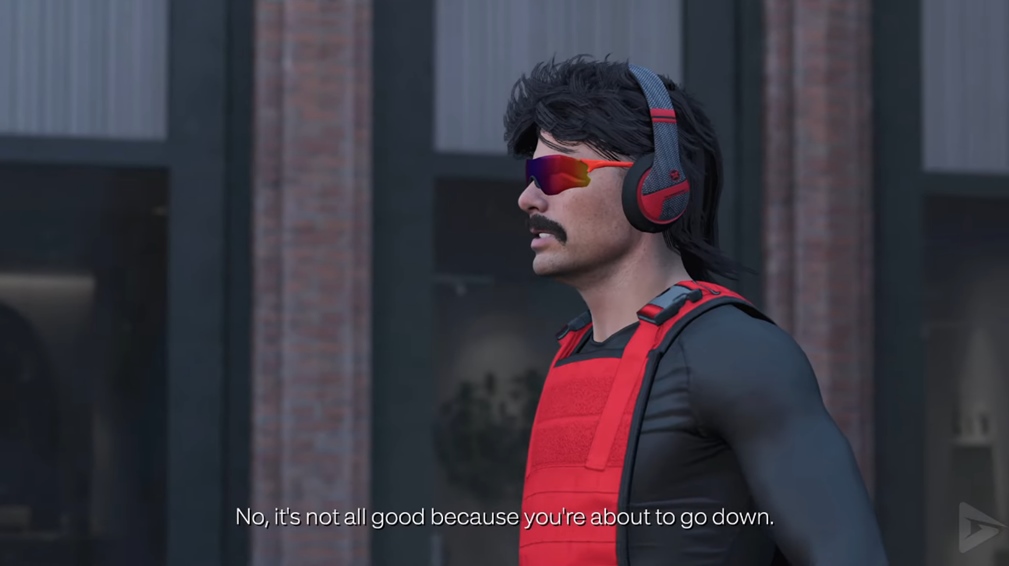 How to Unlock Dr Disrespect Skin in NBA 2K23

All you need to do to unlock the skin is play MyCAREER mode, the skin is divided into three cosmetics, that is, completing the levels and obtaining all three of these cosmetics would complete the skin.

These are the ones that you’ll have to unlock as you complete the MyCAREER mode in NBA 2K23. There’s also a fourth cosmetic, the Ethiopian Caterpillar Mustache, which you’ll basically get for free in the character creator mode.

This is given, that you first obtain the three cosmetics, once you’re done with the same, you can head to the MyCareer mode if you’re looking to make customizations in the future, keep in mind though, after collecting the first three cosmetics, is when you’ll get the final Ethiopian Caterpillar Mustache and that’ll complete your Dr. Disrespect skin.

Now that you finally have the must-have Dr. Disrespect Character, you can continue to customize it as you want it to be. Dr. Disrespect stands at 6’8”, as mentioned earlier, so having him on the field would definitely be an advantage, the height could be used in your favor by blocking opponents or simply dunking over them.

And that’s pretty much it, that’s all we had regarding the Dr. Disrespect skin in NBA 2K23, see you all in the next one!