WWE 2K22 is finally out as the game took a big leap forward as compared to its prequel release, WWE 2K20. The last installment failed to achieve the player’s expectation and received a lot of negative reviews and resulting in the cancellation of the WWE 2K21 to further allow the team to focus more on the WWE 2K22 instead.

This year, with the new 2K22, it seems that the extra development for the game has been paid off. The game now has so much to offer rather than just a roster update that 2K used to do every year. This year they bought in the new game modes, simpler control scheme and much better visuals as compared to any other WWE game released so far.

Just like its prequel, the new WWE 2K22 also features an in-game store where players can spend VC or Virtual Currency to purchase or unlock items. You can earn VCs by playing and winning matches in different game modes. To start with, the game offers you 3000 VC. While most of the Superstars and legends can be unlocked by spending the VCs in the in-game store, there are several Superstars which you will unlock after completing certain Showcase matches.

So in this article, we will guide you on how to unlock all superstars and legends in WWE 2K22. 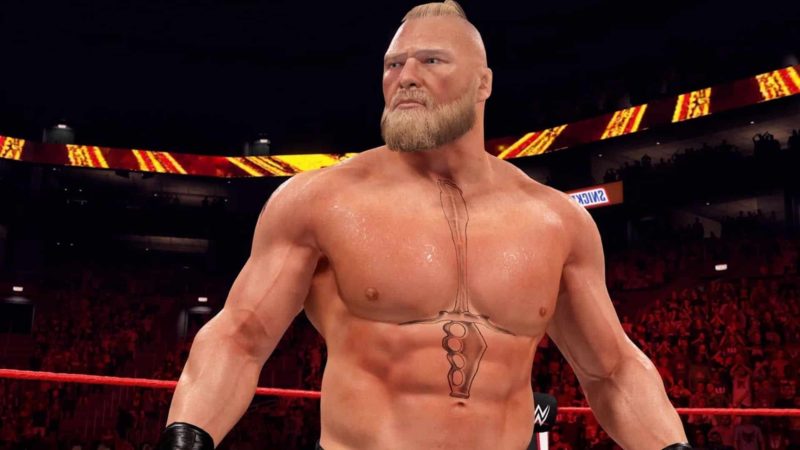 How to unlock all Superstars and Legends in WWE 2K22

So this was all about how to unlock all superstars and legends in WWE 2K22.