WWE 2K22 is finally out, and we are having a great time playing with it. Although we did face some screen tearing issues, and we fixed them here. The game took a prime leap forward as compared to its prequel, the WWE 2K20. The last installment failed to achieve the player’s expectation and received a lot of negative reviews, which resulted in the cancellation of the WWE 2K21 to further allow the team to focus more on the WWE 2K22 instead.

This year, with the new 2K22, it seems that the extra development time taken for the game has finally been paid off. The game now has so much to offer rather than just a basic roster update that 2K used to do in their every installment. This year they bought in newer game modes, a simpler control scheme and improved visuals as compared to any other WWE game released so far.

Just like the earlier 2K WWE games, the new WWE 2K22 also features an in-game store where players can spend VC or Virtual Currency to purchase or unlock items. You can earn VCs by playing and winning matches in different game modes. To start with, the game offers you a total of 3000 VC. While most of the Arenas can be unlocked by spending the VCs in the in-game store, there are several Arenas that you can only unlock after completing certain Showcase matches.

So in this article, we will guide you on how to unlock all the Arenas in WWE 2K22. 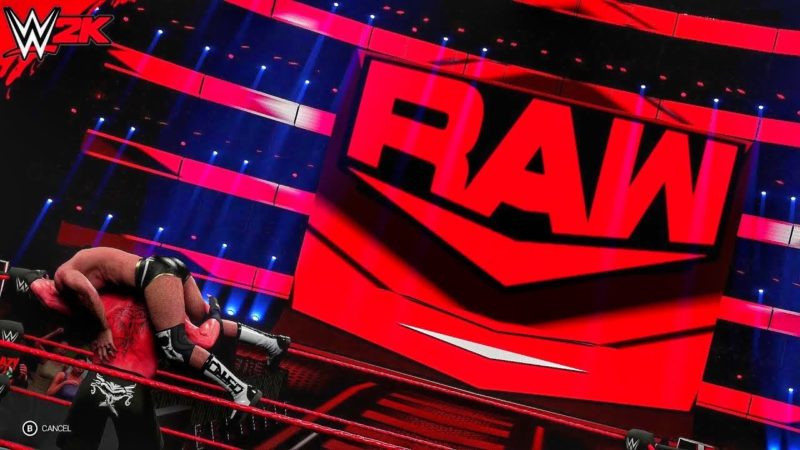 How to Unlock All Arenas in WWE 2K22

How to unlock all MyRise Arenas in WWE 2K22

You will be able to unlock all the MyRise Arenas by progressing through the MyRise Career Mode. You will have to create your very own Superstar and take them along the WWE Universe and complete all the Career progressions to unlock the 9 arenas along with some new Superstars and Accessories.

So this was all about how to unlock all the arenas in WWE 2K22.