Players have been figuring out ways to farm XP candy and materials quicker than normal in Pokemon Scarlet and Violet since the very release of the game itself.

One such way to find those items quicker is completing Tera Raids. Normal Terra Raids are quite easy to unlock. What exactly puts up a challenge is unlocking 6-star Tera raids.

By unlocking them, you could get a chance to encounter stronger and higher-leveled pokemon, which you can potentially add to your party.

Once you finish the game, 5-star raids will automatically unlock, 6-star however, as we mentioned earlier, takes a bit of effort even after completion of the game.

Here’s how you can unlock 6-star Tera Raids in Pokemon Scarlet and Violet: 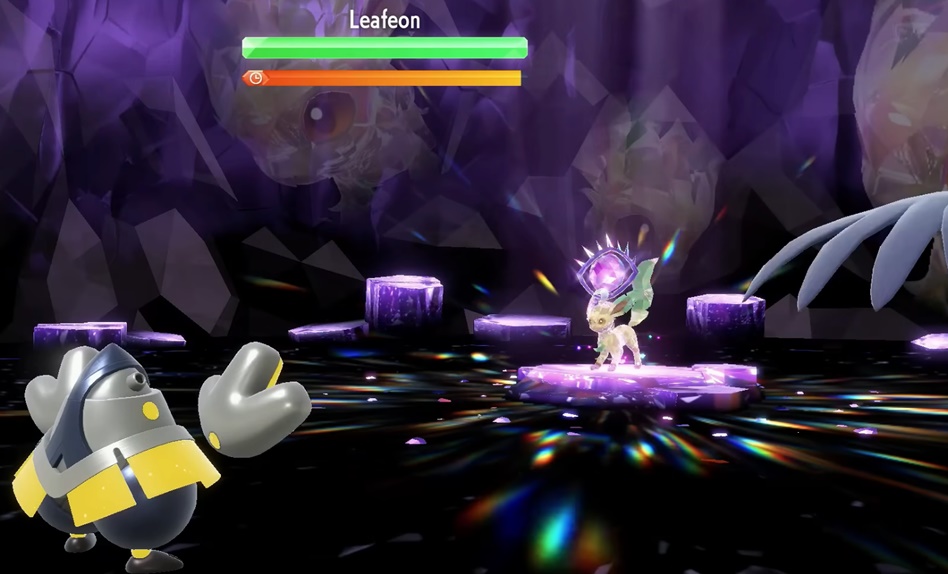 Those raids will be visible on the map hereafter. We suggest you spend some more time training your party before you jump into 6-star raids that you’ve just unlocked. These raids can be very rewarding as they could get you rare stuff like the Herba Mystica.

That’s everything we had on how you could unlock 6-star Tera Raids in Pokemon Scarlet and Violet.