The NBA series’ newest addition, that is NBA 2k23, was released on September 9th, 2022 for multiple platforms including Xbox series X/S/One, PS4/5, The Nintendo Switch, and the most-required platform that is Microsoft Windows.

It is a Simulation Sports Game developed by Visual Concepts and published by none other than 2K. This game comes under the NBA 2K Franchise, and this year, the game is loaded with better content, graphics, and gameplay.

NBA 2K23 includes a wide variety of quests/side quests. Some of these might require you to travel places, take selfies, or some other easy ones.

Keep in mind though, that these are the easy ones, the game holds a number of tougher ones too, which makes it interesting. In this Article, we at Frondtech will be covering how to capture a selfie in NBA 2K23, spoiler alert, it’s basically pretty similar to that of GTA-5, let’s say. 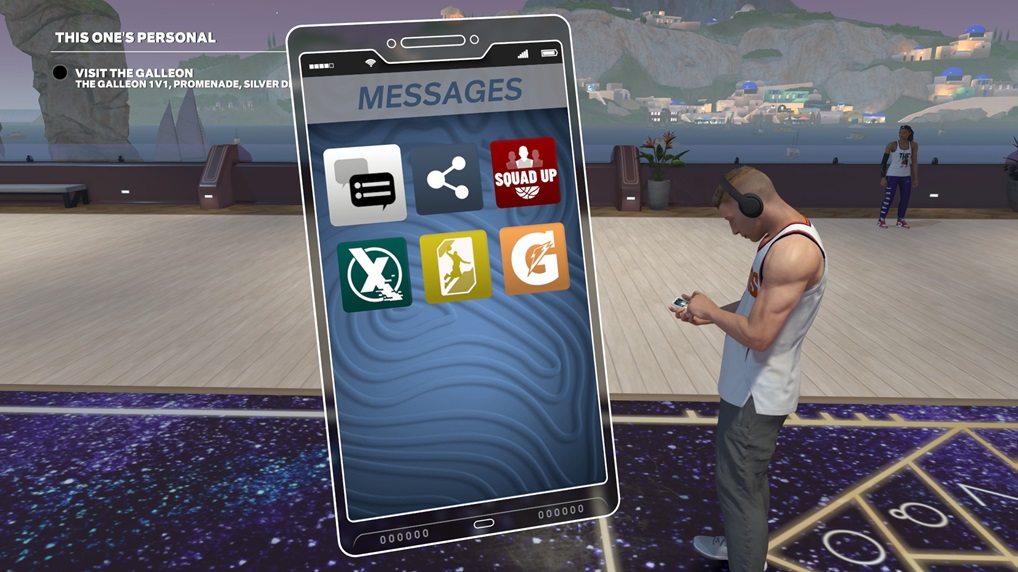 How to take Selfie in NBA 2k23

Taking a selfie in NBA 2K23 isn’t a tough task at all, all you need to do is:

Not so hard? Was it? Follow this procedure every time you’re looking to click a selfie for a side quest in the game.

Say cheese! That’s pretty much everything there is to know about how you can click a selfie in the game NBA 2K23, we’ve covered a number of topics regarding NBA 2K23, so make sure you check them out too!