The Season of the Risen, or the Season 16 update, kicked off with The Witch Queen holding the Baton, in Destiny 2. Everything about the DLC, has been awesome so far. The Campaign is great, the new Savathun’s Throne World destination looks fresh, and not like a reskinned planet, the new Lightbearer Hive enemies, top class Legendaries, like the Funnelweb and the Ragnhild-D, followed by unique Exotics, like the Parasite and the Osteo Striga, which I also like to call “my favorite weapon”. I am loving every bit of it.

There hasn’t been a single moment until now, where me and my friends have felt boredom, or felt that the game is heading towards the same old format. We were always on our toes during the missions.

Now, we all know what a new season in Destiny 2 means. A brand-new Raid, obviously. If you don’t already know the name of the raid, The Witch Queen Raid is called the “Vow of the Disciple”. 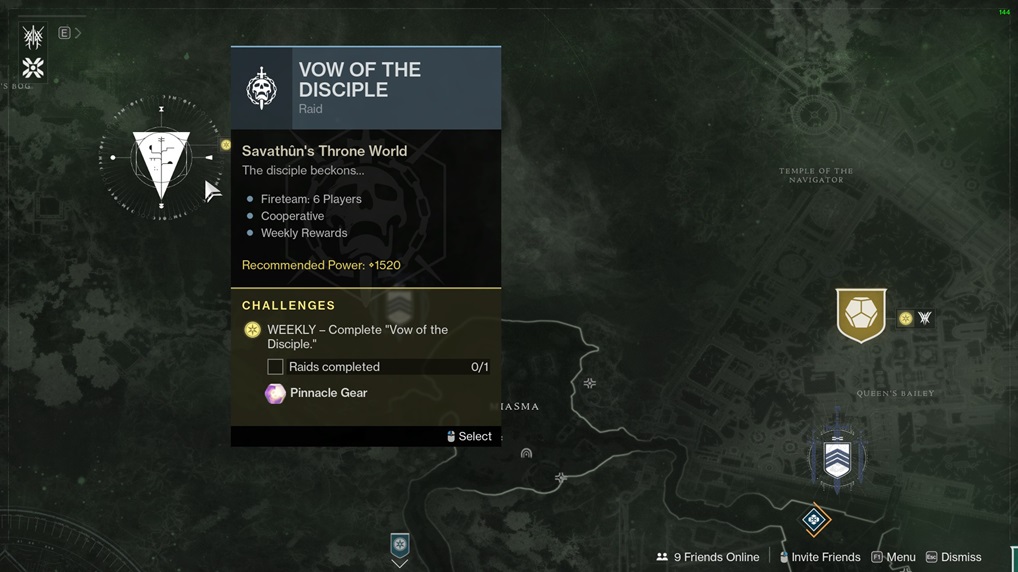 Vow of the Disciple Loot

It is no secret, that the Vow of the Disciple Raid will have its own set of exclusive Weapons, Armor, Banners and Exotic. Not every piece of information is available at the moment. But here is everything that are confirmed:

Vow of the Disciple Exotic

The Exotic that you can farm in the Vow of the Disciple Raid, is a Pulse Rifle, called the Collective Obligation. The “In Finality” Ornament shows how the Exotic looks like: 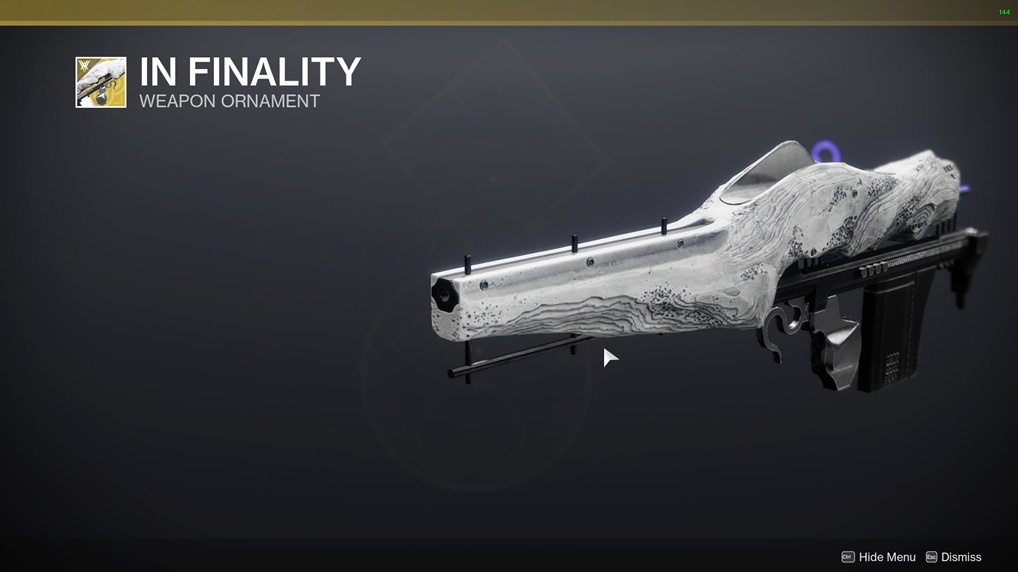 You can check out this Ornament yourself, actually. Just to Collections > Click on Exotic > Select Weapon Ornaments > Select Pulse Rifle > You will find In Finality at the bottom.

Note: This is still not 100% confirmed, though. I am not some secret guy from Bungie, who has all the inside information. This data is already available openly. There is a chance that the Raid Exotic might turn out to be something completely different from the Collective Obligation. Don’t worry, I will update this article will all the correct information.

You can also get the Imperious Sun Shell Exotic Shell and the Gouging Light Exotic Vehicle from the Vow of the Disciple Raid. 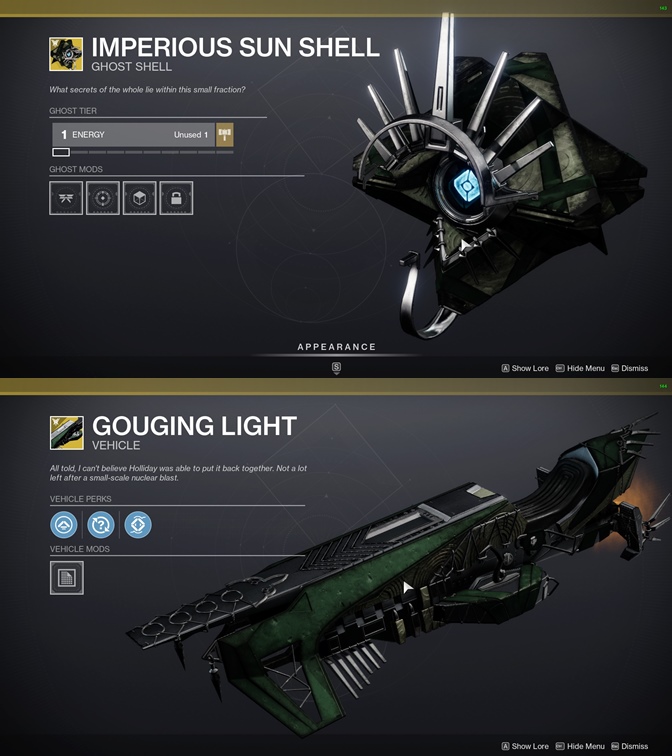 Vow of the Disciple Emblem

The Emblem that you will get, if you complete the Vow of the Disciple Raid, is called the LIGHT OF THE DARK SUN. Here is what it looks like:

Vow of the Disciple Emblem for 24 Hour Completion

If you complete the Vow of the Disciple Raid within the first 24 hours after its release, you will get an Emblem, called, THE CLEAVER. Here is what it looks like:

Vow of the Disciple Legendary Drops – Weapons and Armor 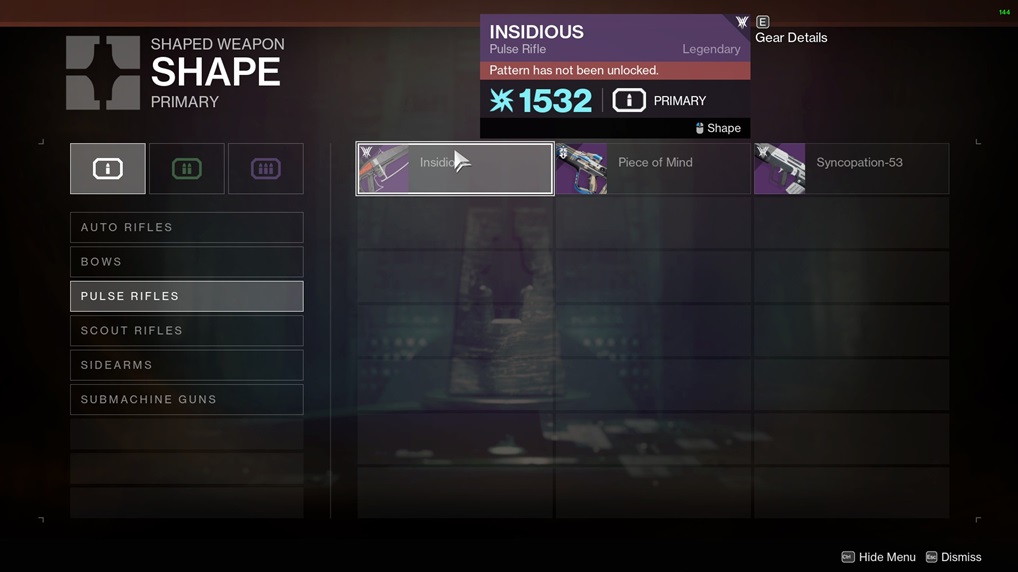 The Vow of the Disciple Raid Armor is called the Resonant Fury Armor Set. I am a Titan main, so here are the armor pieces that I have managed to obtain:

I will be posting an Activity Guide for all the individual activities of the Vow of the Disciple Raid, soon. Furthermore, I am going to paint the guide, with a “Casual Player” mindset. Which means, I will be diving into all the nooks and crannies of the Raid, and come up with strategies that Casual players like me can follow easily. So keep an eye on Frondtech.

So this was all about “How to Start Vow of the Disciple Raid in Destiny 2 The Witch Queen”. If you think this guide has helped you, then let us know in the comment section below. Also, for more guides on Destiny 2, keep an eye on Frondtech! Happy Gaming!