The Cycle: Frontier is a suspenseful and dangerous free-to-play PvPvE Extraction Shooter. Prospect for minerals and other valuables on an abandoned alien world destroyed by a violent storm and populated by monsters and other intrepid Prospectors. Released a few days ago in 2022, this game acquired a decent player base quite early.

The Cycle: Frontier is a one-of-a-kind PvPvE game that allows players to buy and trade among other things. Now, the main currency of The Cycle Frontier is called K-Marks. And you will be needing a lot of them if you are planning to make your time in Fortuna III, a good one.

Apart from the fact that it would assist you in earning additional money while you’re at it. We’ll show you what products you can sell and where you can sell them in the game in this tutorial.

How to Sell Items in The Cycle Frontier

Now, how do you actually sell? So there are these places called the faction markets in the Cycle Frontier where you could sell your stuff. There’s a handful of them in the game, namely: 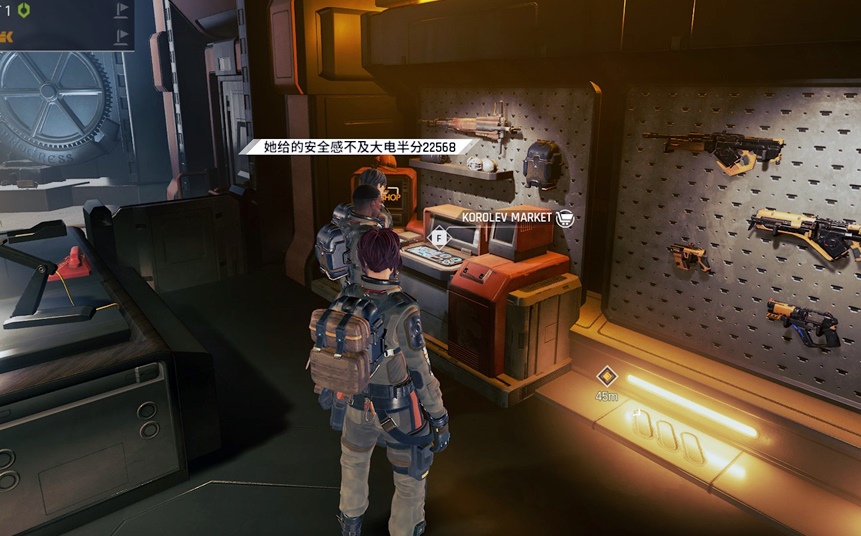 All you need to do, to sell one or multiple of your items, is head over to one of the markets mentioned above and follow these steps:

Sellable Items in The Cycle Frontier

Lastly, there’s a bunch of stuff you could sell in this market, namely:

So that was all we had, as to how to sell and what exactly you could sell on the markets in The Cycle Frontier. If you think this guide has helped you, then let us know in the comment section below. And for more The Cycle Frontier guides, keep an eye on Frondtech. Good luck!