Isurd Xenoblade 3 – The recent release of Nintendo, Xenoblade Chronicles 3, has already started booming in the gaming world. In this role-playing, get ready to save the world with Mio, Noh, and their six-party members.

The earlier stage of Xenoblade games had a limited number of party members. However, this brand-new title has a total of seven members to participate in a single match which contains the main party of six and one of several characters that appear over the storyline, and it’s available only on the Nintendo Switch.

Get ready to explore the massive maps and complete your daily quests to get your rewards. In this action game, you should look for a total of 19 powerful heroes to enjoy the effect of Monolith Soft. One such hero is Isurd.

He is famed for his Healing power and various methods of Healing Arts. If you’re thinking of adding Isurd to your team as a seventh member, follow this article to recruit your superhero.

How to recruit Isurd in Xenoblade Chronicles 3

To recruit Isurd, you need to complete the quest called “Unwavering Resolve”. Before that, you will have to find him while exploring this action game. Check it out below to find Isurd. 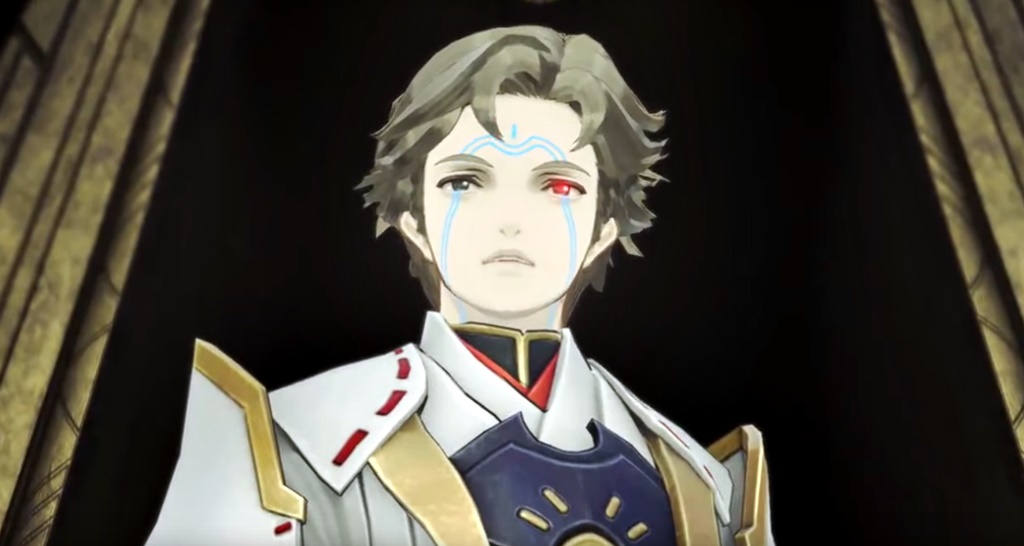 Where to Find Isurd

Once you have made reasonable progress in the storyline, get ready to do a bit of backtracking. Note that at this stage, you may see the changes in colonies you were exploring because of your story progress, and be prepared to complete your additional quests.

In the progress of Chapter 3, you will reach colony Lambada in the Pentelas region. To make sure you are at the right place, the colony is hidden in a cave surrounded by a waterfall.

You would head to the Keves Castle area if you completed the chapter without any flaws. Don’t move forward via the campaign; instead, slightly backtrack to Colony Lambda. Here, you may see the beautiful quarters of Isurd; step inside the quarters to meet Isurd.

Defeat your enemies to recruit Isurd

As I said earlier, after the excellent conversation with Isurd, he will assign a quest to you named Unwavering Resolve. You can find this superhero quest close to Urayan Tunnels.

Be careful with each step while you’re going to check in the cave. Don’t forget to make your way to the tunnels while checking for any survivors around the area. Here, you have to defeat several foes in the mines.

Once you have removed the mine, head to the commander’s office again in Colony Lambda to start the second portion of the quest.

Now, it won’t take too much time still you have to partake in the quick quarrel outside the colony in a regional cave. If you win the battle, get ready to unlock your healing hero Isurd. Remember that the Taion is Isurd’s class inheritor.