The full version of Raft or Raft 1.0 is finally available on Steam. The update has brought a ton of changes to the game. There are new destinations, new enemies, more items, voice acting, new characters, trading and so much more.

The game throws you and your crew into an oceanic adventure. Solo or with a squad, players battle to survive a perilous journey across a vast sea. Gather debris, scavenge reefs and build your own floating home, but be wary of the man-eating sharks, and of course, there are Cluckers!

So First things first, the Radio Tower is basically an Abandoned Island in Raft, this is the first quest you’re tasked with as you start your Raft game’s journey.

To be foremost, this Radio Tower will prove to be quite helpful in the future of your Journey too, so, you’ll have to know the whereabouts of the same. 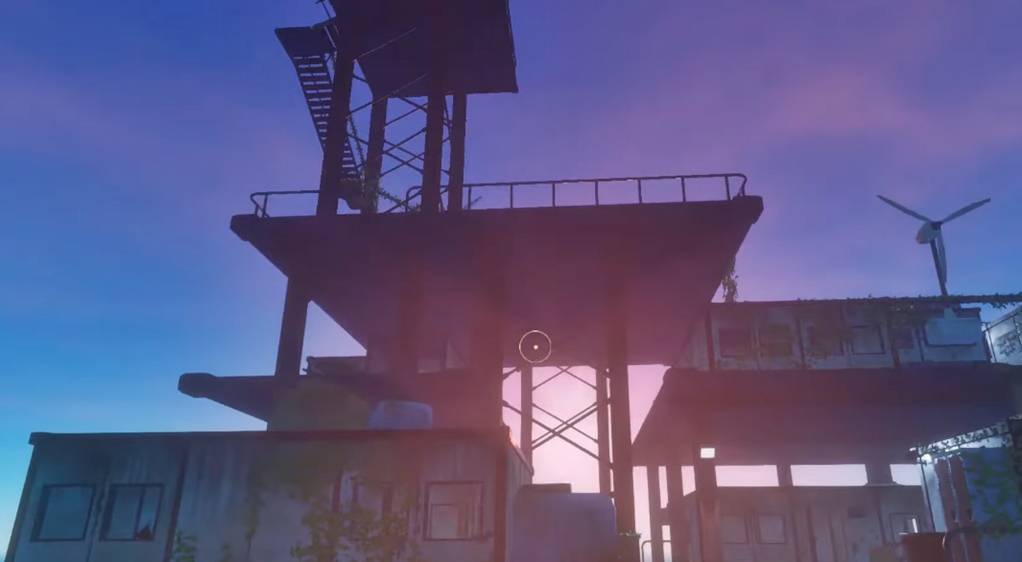 Via this article, we at Frondtech will guide you as to how you could locate and travel to the Radio Tower in Raft.

How to reach Radio Tower in Raft

To get to the Radio Tower, you will need a Receiver, first. It is an important part of the game. It is basically a locator or a map for you, it’ll literally take you places. To craft a receiver you’ll need: 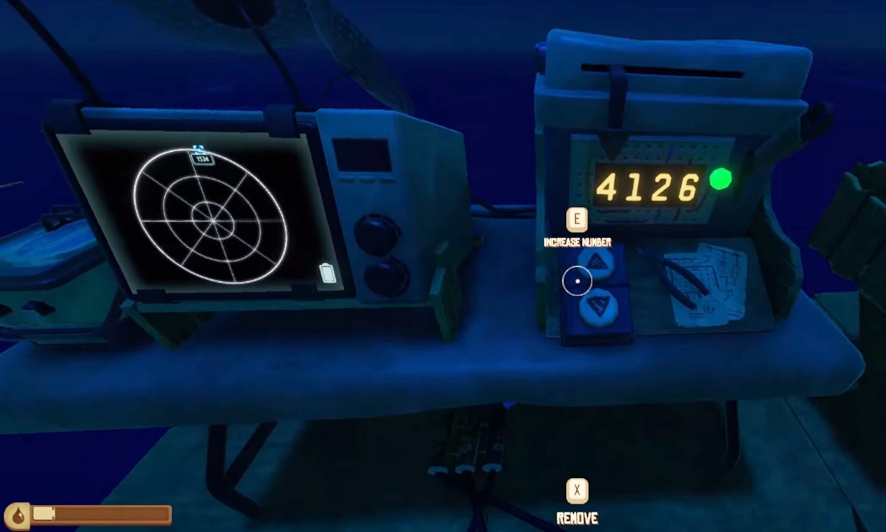 Now to find these items, we leave that part to you. Along with this, you’ll need an antenna to search for the radio tower, which can be crafted with 1x Scrap, 1x Bolt, and 1x Circuit Board.

After crafting both, you are required to set up the receiver and the 3 antennas one level higher. For the receiver to operate completely, you must have a battery handy.

You will receive a four-digit code in your narrative diary as soon as you turn on the receiver. Basically, those are the location coordinates for the radio tower.

By following the route, once you see an Island that has a multiple-story structure visible, that’s probably the Radio Tower you’re looking for.

You’ll need to get to the Island, but do not fear, as the sharks do not attack you while you’re around the Radio Tower.

So the next and final thing you’ll need to do is head up to the topmost room of the Radio tower, where you’ll get access to some notes and a four-digit code.

The code on accessing, directly gets added to your journal, this is a blueprint for another quest you can do, and now, to use the code, just head to the receiver and type in the code, and you’ll have your new coordinates for the new task.