The Vow of the Disciple is a new Raid that came along with the Destiny 2’s newest expansion, The Witch Queen. The new Vow of the Disciple Raid throws light on the Light Wish Raid which came out back in 2018 by bringing in the symbol Callouts in their latest Raid Game Mode. But you need to achieve certain power requirements in order to keep up with the difficulty levels in the Raid. So this article will guide you about the minimum power requirements required to attempt Vow of Disciple Raid in Destiny 2 The Witch Queen.

The new Season of the Risen has kicked off with The Witch Queen holding the Baton, in Destiny 2. We are having a great time with the DLC so far. The Campaign is also great with the new Savathun’s Throne World looks new and doesn’t look like a reskinned world.  Destiny 2 the Witch queen bought some of the best bosses and  Lightbearer Hive enemies, top class Legendary weapons, like the Funnelweb and the Ragnhild-D, followed by unique Exotics, like the Parasite and the Osteo Striga, which I also like to call “my favorite weapon”.

There has not been one single moment where me and my friends have felt boredom, or felt that the game is heading towards the same old format. The game always seems to keep us on our toes during the missions and the raids.

A new Season in Destiny 2 means a new raid is already here. The Destiny 2’s latest expansion bought one of the most mechanical heavy raids, called the Vow of the Disciple. This raid will feature a six-person team that will complete the full raid together. Loot all the chests and then return to the orbit. But before you start off with the raid you have to make sure that you are prepared and equipped with certain upgrades, power levels, infusion materials and most importantly a proper team with good communication skills. So these are the requirements to attempt Vow of Disciple Raid in Destiny 2 The Witch Queen. 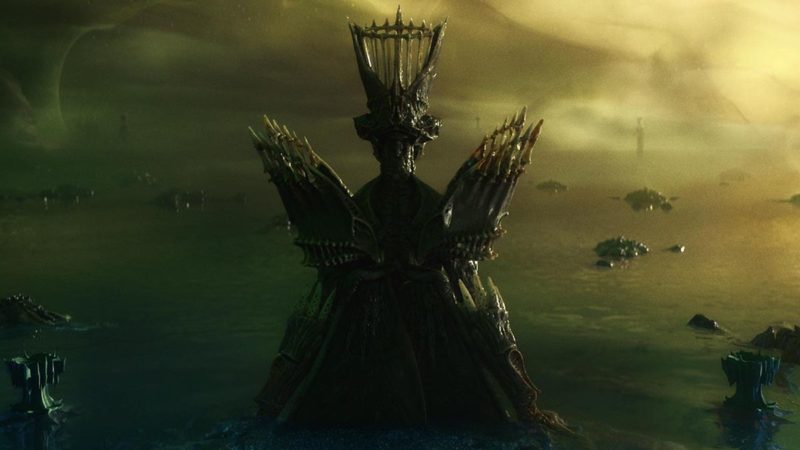 How to Prepare for the Vow of the Disciple Raid

The Guardians need to achieve and make the proper preparations prior to attempting the Vow of the Disciple Raid. So here are the requirements:

So, this was all about the requirements to attempt the Vow of Disciple Raid in Destiny 2 – The Witch Queen.

So this was all about “How to Prepare for the Vow of the Disciple Raid in Destiny 2 The Witch Queen”. If you think this guide has helped you, then let us know in the comment section below. Also, for more guides on Destiny 2, keep an eye on Frondtech! Happy Gaming!