MultiVersus is a 2v2 platform fighter in which players battle on different levels and attempt to knock their opponents outside the arena’s boundaries, with characters being knocked further the more damage they take. If you are a Super Mario Bros. Brawl fan, you should try this one.

The game is currently under the Early Access beta and is available for the major platforms.

The Multiversus game features tons of characters that you can play with from different universes. It features the complete set of Warner Brothers Multiverse characters, and as the developer promised, they will add more playable characters in the game.

Since the game features many playable characters, it is necessary to try them out, so you can understand and adapt to its play style.

Most of the characters are locked behind in-game Gold currency walls, so you won’t be able to get them on your roster.

But since it is necessary for a test drive with the fighters in the game, this article will guide you on how to play with locked characters for free in Multiversus. 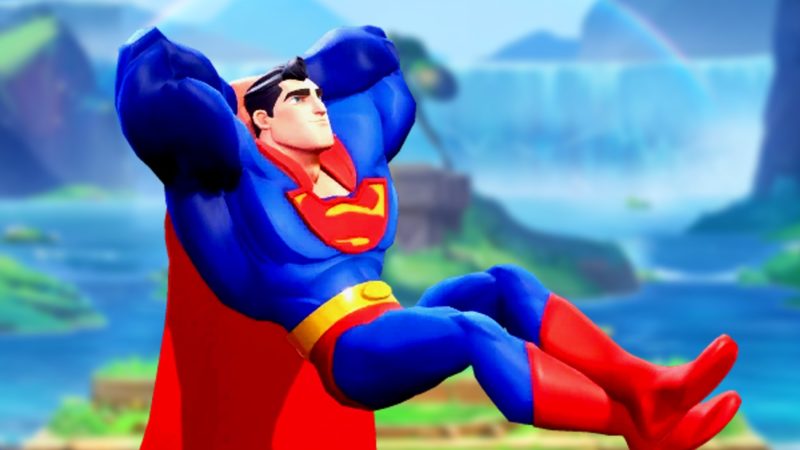 How to play with new characters in Multiversus

There are three different ways to try out new characters in Multiversus.

You can try out different fighters in the game using the in game feature-free rotation. You will be provided with a set of characters, and there will be free rotations after every two weeks.

For example, right now, we can try out Reindog, Steven Universe’s Garnet, Superman from DC Comics, and Finn from Adventure Time is free to play and try out.

Remember, any progress you make with that character will be saved, and if you want to purchase later on after the rotation, you can continue with the progress from where you have left off. 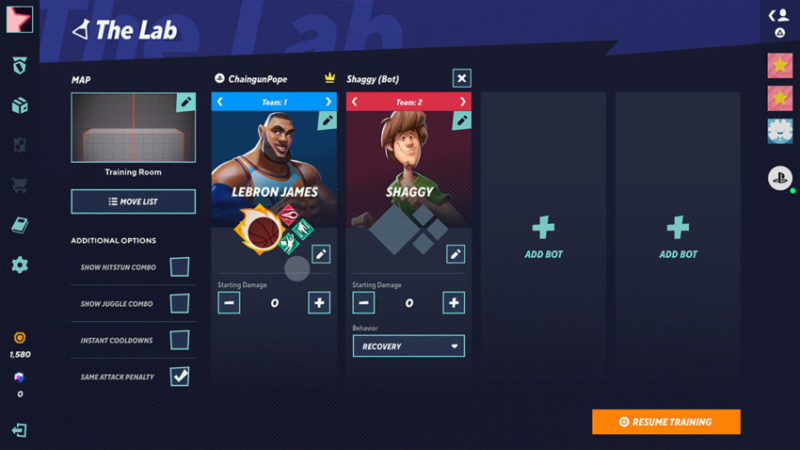 You can also try new characters by going to the Lab. This is a training area for the fighters, and you can choose from a vast range of soldiers.

Remember that you can select fighters regardless they have been unlocked or not. We have also tried out Lebron James, although he was not on the rotation, and we have opened him earlier. But we still tried out all his moves inside the practice session.

Remember that the practice sessions are just for sharing your skills and getting used to the character before unlocking or buying it.

The experience will not be the same when you face other players. But it is still a convenient way to test drive characters in the game.

As soon as you decide to purchase new characters after trying them, you can do it by using Gold or Gleamium in-game currency.

The Gold currency is obtainable by doing challenges, while the Gleamium is a much more premium in-game currency you need to purchase with real money.

You can also unlock characters using the Character Tokens. You will be able to get the character tokens inside the Multiversus founder pack.

Furthermore, you will be able to unlock characters using those tokens, while the Founders Edition comes with Gleamium for your other necessary in-game purchases.

So this was all about how to play with locked characters for free in Multiversus.