2K’s WWE 2K22 is back after a year-long hiatus. After receiving a lot of criticisms in the last installment of WWE 2K20, it seems that the extra development time they took for the game has finally been paid off. The game now has so much to offer rather than just a roster update that 2K used to do every year.  This year they bought in the new game modes, simpler control scheme and much better visuals as compared to any other WWE game released so far.

WWE 2K22 is one of the best wrestling games ever made, and it is very much customizable. 2K did a great job in giving the players the different ways to tweak your WWE Superstar according to your liking. You can fully customize every aspect of your created WWE Superstar. However, if you don’t want to use some other superstar’s entrance music for your created superstar, you can now do it in WWE 2KK22. You can now select your favorite entrance music from the WWE 2K22 Jukebox for your created WWE superstar.

So, this article will guide you on how to use custom entrance music in WWE 2k22 for your created superstar. 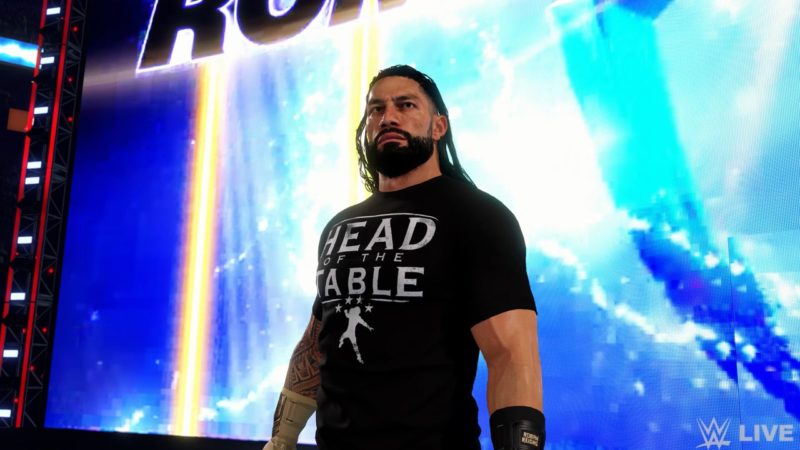 To use the custom entrance music for your created Superstars, first, you have to get into the Creation Suite. In the Creation mode, you will be able to create new superstars, and also you can customize your existing created Characters in every aspect starting from the fighting skills, the entrance music and how you make your way up to the ring.

So follow these steps to quickly assign custom entrance music for your newly created superstars.

Here is a list of some Custom Entrance Soundtracks that you can choose from for your Created WWE Superstar :

So this is how you can use and play Custom Entrance Music in WWE 2K22 Game for your very own created superstars.