Cracking open safes in Villedor gives an ample amount of loot to the players which help them acquire more in-game money as all the items in the trade shop are extremely expensive. But not all Safes can be opened or cracked. Some needs a certain code to open, so in this guide we will list down all the safe codes for you to open in Dying Light 2 and have a lot of fun!

Techland’s already famous Dying Light 2 game is already out, and we have had a blast playing the game from the release date itself. Despite facing a lot of criticism initially relating to startups and low performance, the game still managed to have over 150K players online at Steam on the launch Day. It is considered to be one of the biggest game launches in 2022.

The Dying Light 2 game is known for its parkour movements with a combination of jumps, slides, grappling from one point to the other. It takes in the post-apocalyptic city overrun by Zombies and bandits and much like its prequel, you would have to fight, dodge, slash the enemies to complete the missions and the objectives. The game is extremely fast-paced, and we love fast-paced action-adventure games.

How to open all Safes in Dying Light 2

Because items in Dying Light 2 are extremely costly, leave no stones unturned when it comes to earning in-game money. Don’t forget to open up all the safes in Villedor. There are a handful of safes that you can crack using the codes we have shared, and you can easily earn some items worth a lot of money.

So this guide would help you by giving the codes to open all the Safes in Dying Light 2. 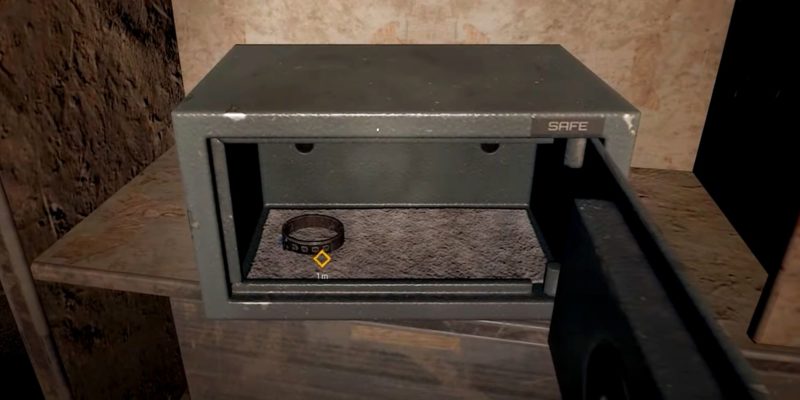 All the Safe Codes

Here are all the codes to crack open all the safes in Dying Light 2.

So that was all about “How to open all the safes in Dying Light 2”. Use the Code to open up all the Safes in Villedor and liquidate all the scavenged items to a trader and earn more in-game money.

So this was all about Dying Light 2 guide on “How to open all the Safes in dying light 2?”. If you think this guide has helped you, then let us know in the comment section below. Also, for more guides on Dying Light 2, keep an eye on Frondtech! Happy Gaming!