It’s only been weeks since Pokemon Scarlet and Violet came out, and players have jumped into the game to explore the Paldea region and catch Pokemon. The classics and the new ones.

The Nintendo exclusive has gained extreme popularity and is still on the rise. The primary reason being the distinct features and powers that intrigue the players.

Evolution of Pokemons has been a core part of the game and helps you get more powerful pokemons on your team.

Lucario, is one of those Pokemons that you love naturally. If you’ve been a part of the Pokemon Franchise consistently, then you know that it’s not a new pokemon and features in all the installments of the Series.

How to Evolve Riolu into Lucario in Pokemon Scarlet and Violet 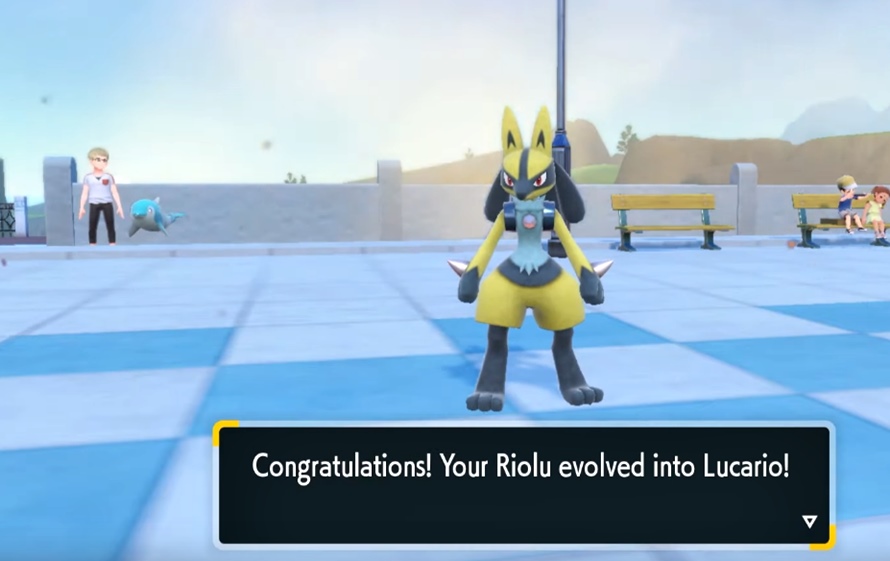 Most of the Pokemon in this game need to reach a certain level to evolve, however, the same is not there for Riolu. The primary process is mainly based on you and your Riolu’s Friendship. If you keep leveling up your friendship with Riolu, it’s going to evolve itself automatically after it reaches a certain level.

Again, if you’re a Pokemon Series fan, you know that Friendship isn’t a new concept. However, we are here for the new players.

Friendship is essentially a hidden stat and can be seen when you find the NPC in Cascarrafa, which shows – “You friendly with your Pokemon?”. You can find her near the water fountain. She will be wearing a light green top and deep green shorts. 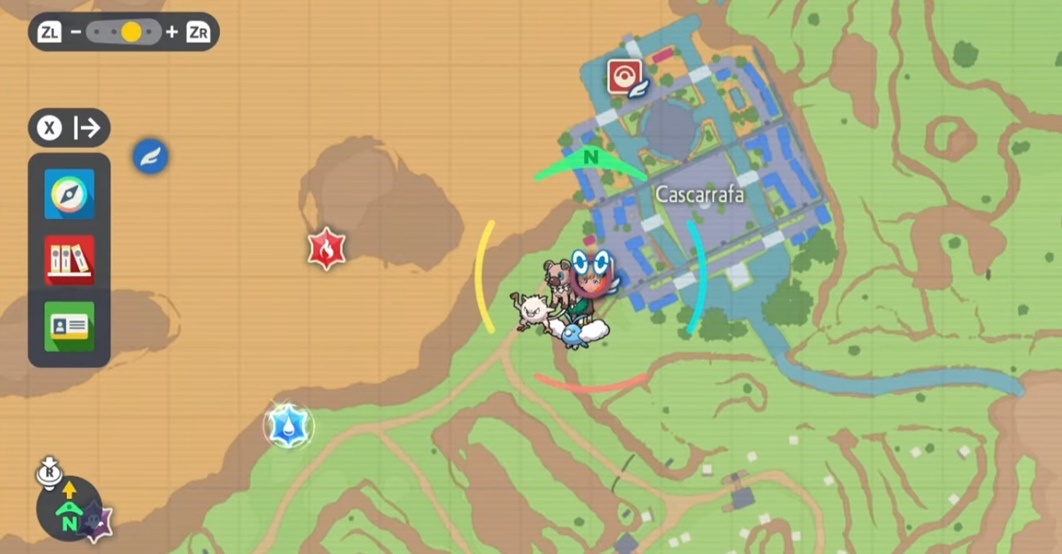 When you reach there, interact with the NPC and show her your Riolu. If she says something like, ‘You’re good friends, all right! You definitely enjoy each other’s company!‘ That is when you will know that your Riolu is ready to evolve into Lucario. 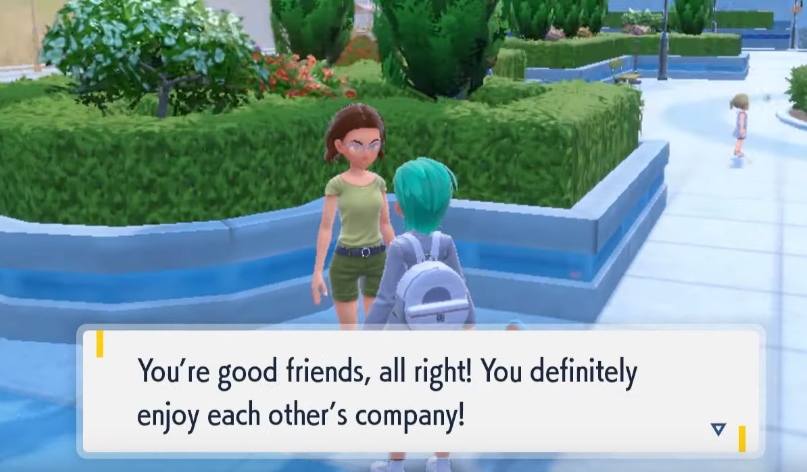 How to increase Friendship with Riolu

To increase friendship, take Riolu to battles with you. Roam around with it in the city, play with it, and of course, feed it food like Hondew berry, Grepa Berry, etc. you can also go on Picnics to give your Piolu attention and hence increase your friendship with it.

Furthermore, try increasing your friendship during day-time, and this is essential. This is because the progress that you make with your Riolu during the night-time will not be counted towards it’s evolution.

That is all that we had on how to make Riolu evolve into Lucario in Pokemon Scarlet and Violet.