Elden Ring has grabbed the gaming world by storm, quickly establishing itself as a strong contender for game of the year. The tough action RPG received nearly universally good reviews and immediately rose to the top of the sales charts, even surpassing the Dark Souls series’ sales records.

Previous FromSoftware games like Dark Souls, Bloodborne, and Sekiro had a tiny but devoted fan base, but Elden Ring has brought the Soulsborne franchise to a wider audience. It’s quickly become one of the year’s best-selling games, selling over 12 million copies in a month.

Coming to the main topic, there is no doubt, that Elden Ring is not an easy game. No matter what people say, it is not, what you call, “casual-friendly”. Survival could actually prove to be quite difficult for some people.

So, to make things easier, you have no other choice but to give yourself a slight edge over the bosses in the games. There are are plenty of ways you can do that. But, in this article I will be talking about how you can increase your Talisman Slots.

What are Talisman Slots in Elden Ring

Acquiring Elden Ring Talismans helps boost your chances of survival rather than relying on perishable consumable items. By default, you have one single Talisman slot, in order to obtain more, there are certain things you need to do. 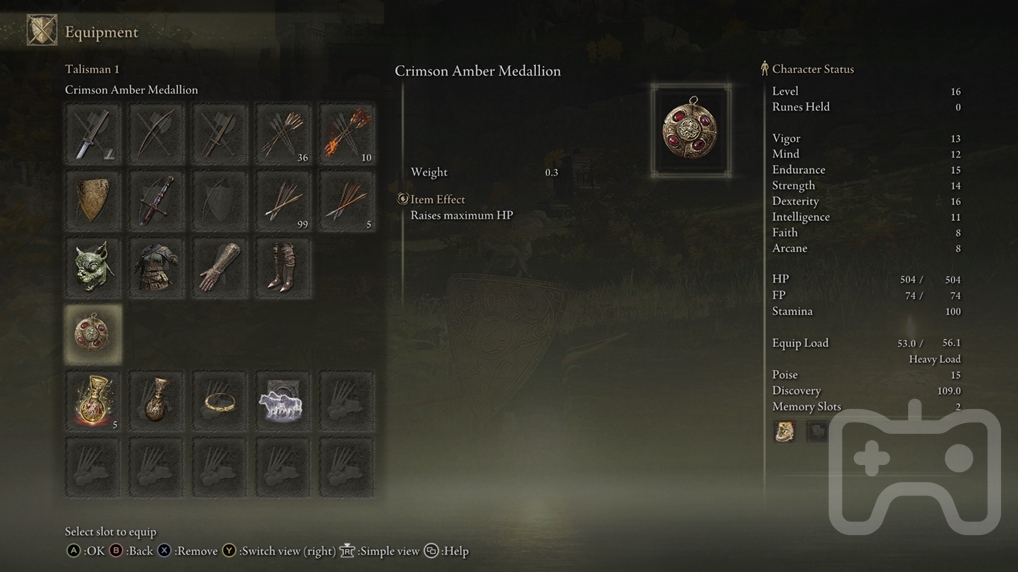 How to Increase Talisman Slots in Elden Ring

To unlock your Second Talisman Slot, you will have to defeat the first Main Boss of the game, Margit the Fell Omen. Beating him is not that big of a challenge. Just make sure that you have a good build, and a decent Ash Spirit. The Rotten Stray Ash Spirit does miracles here. 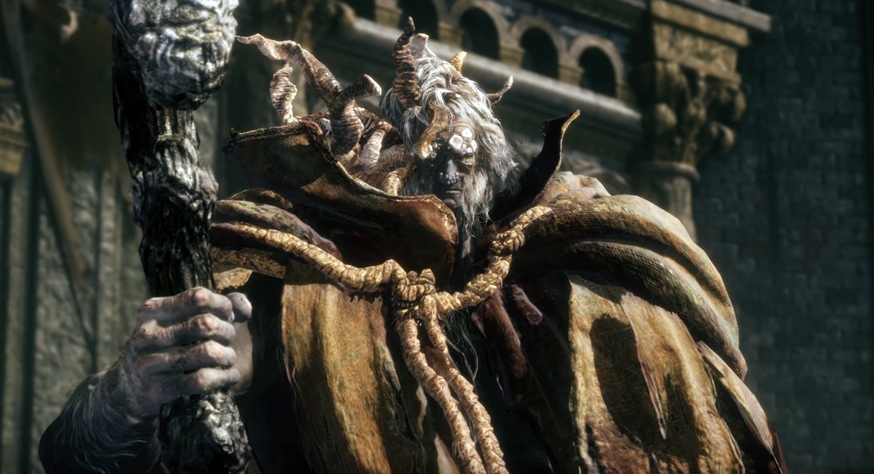 To unlock your Third Talisman Slot, you will have to go and beat Godrick and Rennala. By doing so, you will manage to obtain two runes. After obtaining two great runes, speak with Finger Reader Enia at the Round Table Hold. 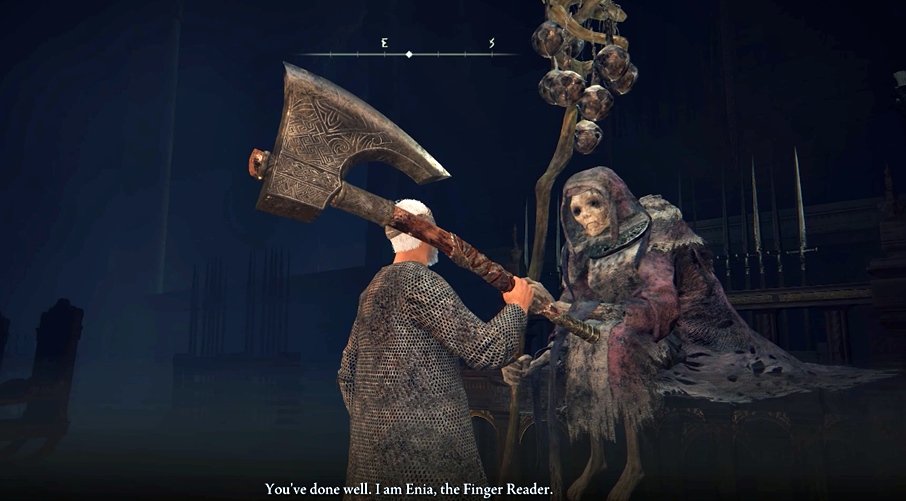 To unlock your Forth and Final Talisman Slot, you will have to Defeat Godfrey, the First Elden Lord. You can find him on your way to the Erdtree. Among all the fights, that you take on during this process, this is the toughest one. Things become tougher, when Godfrey enters his second phase, Hoarah Loux. The boss becomes extremely agile during this phase, and throws powerful moves left and right. I am linking a video from one of my favorite YouTubers, Shirrako. The video will give you perspective:

Note: There was a bug prior to march 17th (2022) update that limited you to having only two Talisman slots.  To fix this, you need to cover the road to the Twin Maiden Husks in the RoundTable hold. You will be able to acquire the additional Talisman Slots from the Shop.

Want to take “Ranged-approach” during your fight with Godfrey? Why don’t you grab yourself the Crepus’s Black-Key Corssbow.