Keves: a nation where mechanical technology was developed. Their armies are composed of units consisting mainly of combat vehicles. They use units of small, mobile weapons operated by soldiers riding them.

The game is highly combat-focused, making it complex for new people to understand, do not worry though, we at frondtech have your backs!

In this guide by Frontech we’ll explain how you can increase your Interlink levels in Xenoblade Chronicles 3, which not to mention could prove to be quite essential amidst fights.

How to increase Interlink Levels in Xenoblade Chronicles 3

You must employ Fusion Arts if you want to raise your Interlink Level. This choice is available on the fight screen. Various skills are divided into four groups on the left and right sides. Fusion Arts is activated by pressing ZR. 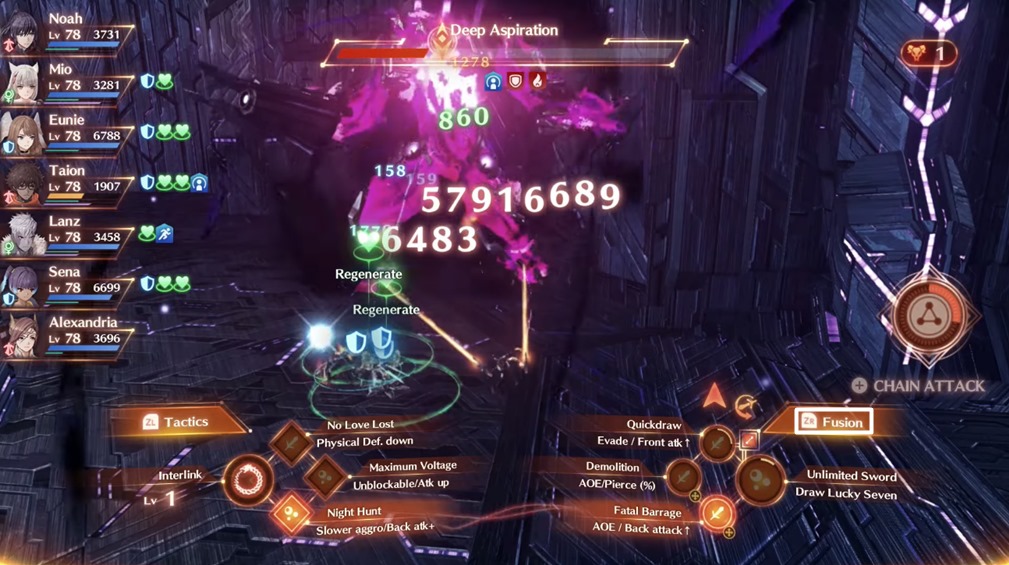 You must make sure that the Master Arts skills from the same button on both sides are not on cooldown and are accessible before using your Fusion Art.

If it is on cooldown, you must wait until it is readied before using Fusion Art by pressing ZR+X. This will combine both skills into a Fusion Art, raising the Interlink Level in the process.

By using the ZL button, you can also order your AI buddies to perform Fusion Art, which will also aid raise the Interlink Level.

That pretty much wraps the topic, “leveling up Interlink Levels in Xenoblade Chronicles 3″.