Elden ring is the recent storm to the gaming world with its fascinating visuals and powerful weapons. That’s why Elden Ring became the top video game in 2022. A player can explore the 309 weapons from various categories which help you to build your attributes. The varieties and options that players get in this game are just insane. There is something for every play style. In this article, I will be talking about the Winged Scythe and how to get it very early in the game.

How to Get Winged Scythe in Elden Ring

The Winged Scythe is located inside a chest at Tombsward Ruins. First, take a look at this map. It shows the exact location of Winged Scythe and the path to that location: 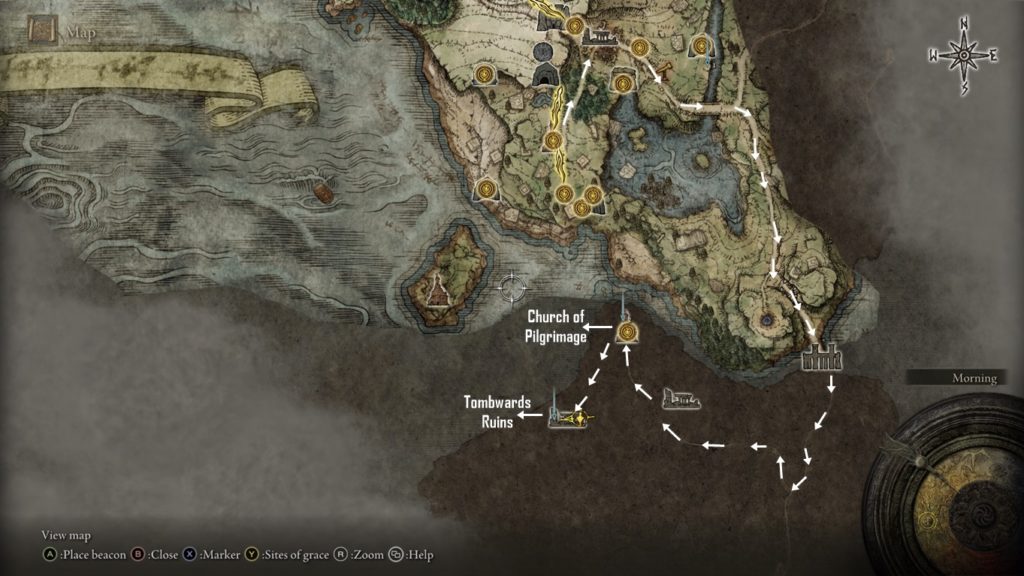 If you are starting your journey from Elleh, follow the exact path shown above. You don’t have to fight any bosses or enemies. Just get on your Steed, and keep marching forward. You can easily find out the place after leaving your tutorial. Then direct to the ruins and search for a staircase that’s paved the way to the darkroom. In that room, you can see the treasure chest having the Winged Scythe. 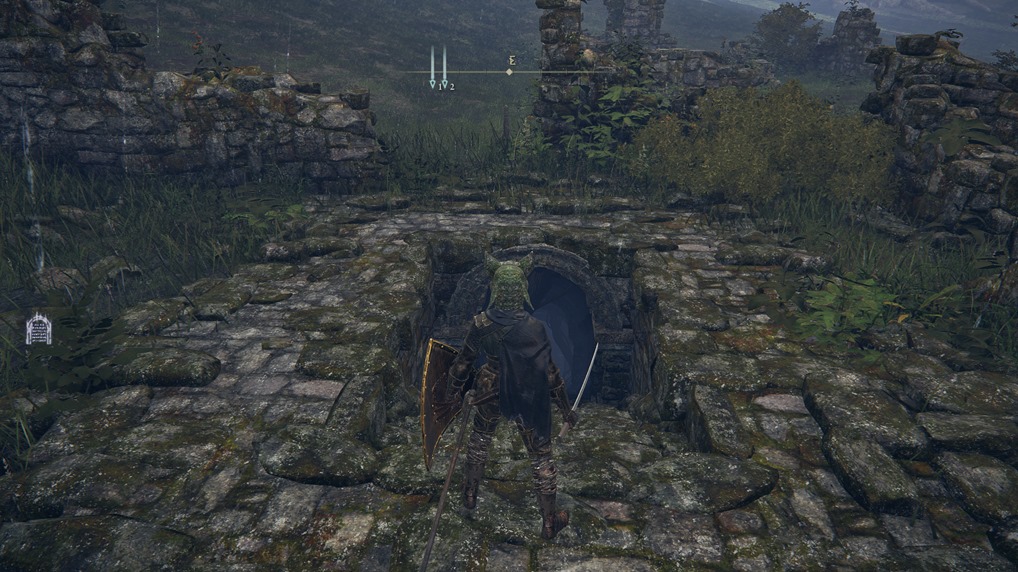 Now the weaponry is in your control, it’s time to act as a holy reaper. If you’re the one dealing with Holy damage, then the Winged Scythe choice is perfect for your duo. Here are the requirements for the Winged Scythe:

Moreover, the Winged Scythe provides the special skill known as Angel’s Wings. When a player has the Winged Scythe in the company of those special skills, then a player can allow infusing the wing blade with light in the front of delivering a slashing attack on the rival. In addition, the white wings hold back healing action using a flask of tears. 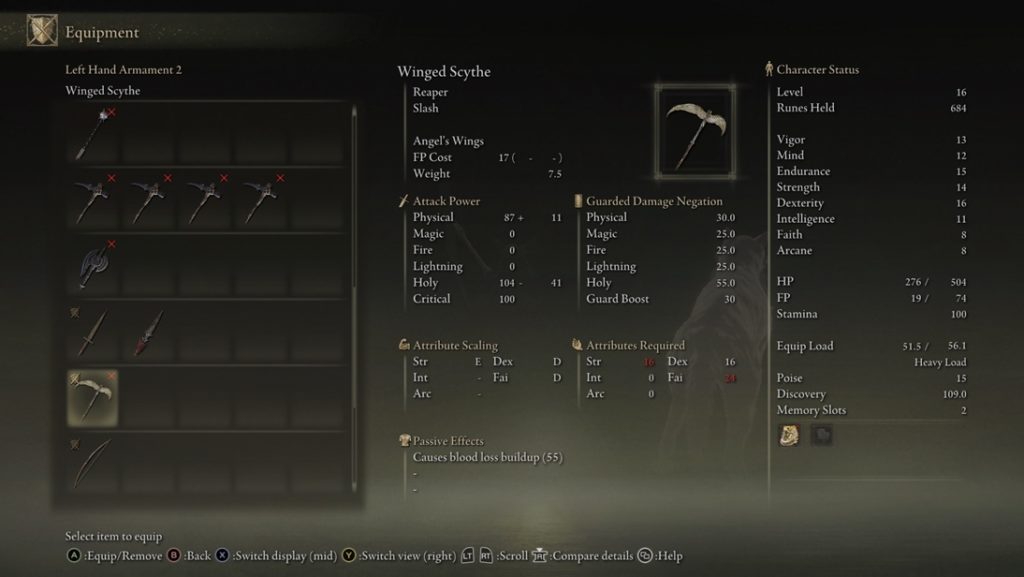 Even though players can’t infuse Hoarfrost Stomp and Bloody Slash kind of Ash War with the Winged Scythe. Since you can easily boost Winged Scythe up to +10 using Somber Smithing Stones. The cool thing about this reaper is, that it drives up to +55 blood loss to build up, so it can be perfect when you’re defeating strong enemies.

Did you know Elden Ring sold over 12 million copies in less than two weeks? Among those 309 weapons, what’s your top armament?