It has been announced that Call of Duty Modern Warfare 2 will be available on PS4, PS5, PC, Xbox One, and Xbox Series X/S. The release of Modern Warfare 2 on both Steam and Battle.net will make it the first Call of Duty game since 2017 to do so. And with this news, you all can be assured that we at Frondtech will be extensively covering the game and coming up with exclusive guides specially composed for you all!

As we all know, Call of Duty: Modern Warfare II is an FPS game developed by Infinity Ward and published by Activision. It is a direct sequel to the 2019 reboot, and will serve as the nineteenth Call of Duty game.

When it comes to COD, we all know there are three basic perk slots per loadout in the game, but the most effective ones are definitely the ultimate perks in Modern Warfare 2.

These perks are applicable while in-game, but the drawback is that it applies to even the enemy team. Having a good perk would definitely let you have one over your enemy team, but hence there’s also a risk that comes along with it.

Via this article, we at Frondtech will guide you on how you can earn these Ultimate Perks and help you choose your soft spot when utilizing them, so here it is: 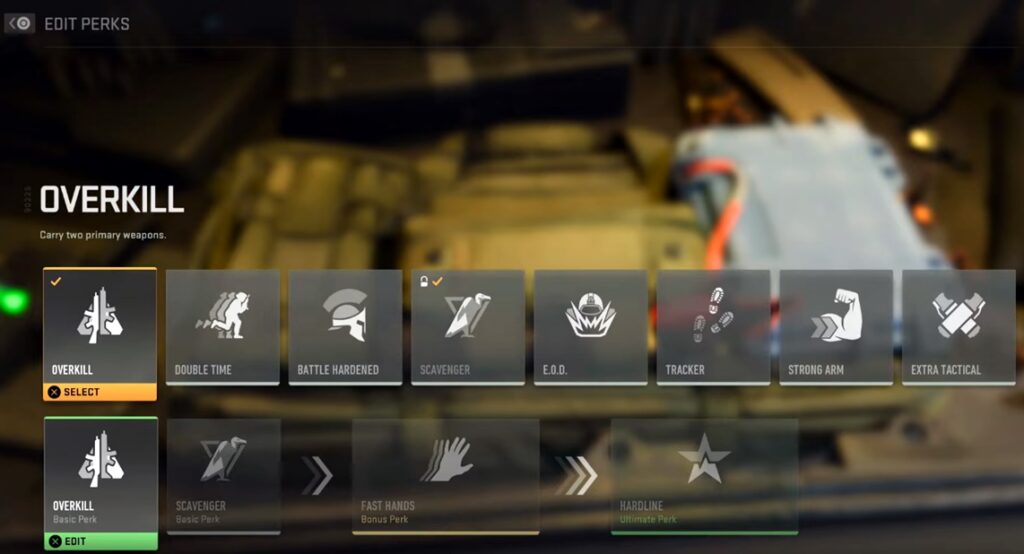 How to get Ultimate Perks in COD Modern Warfare 2

Ultimate perks are quite easy to obtain, all you need to do is just play a match, and as every 8 minutes go by, you’ll get one of these perks, you can keep checking your HUD if you want to know you’ve received one.

These perks are automatically activated as soon as you receive them. There’s one thing that you can do in order to obtain these perks faster, and that is, to play the match in a rush mode, or more aggressively, let’s say. You’ll need to get those kills and complete the objectives much faster than you might normally do. That’ll help you regenerate the Ultimate perk much faster.

It works in such a way, that for every 10 points you score by obtaining those kills and completing those objectives, you’ll be reducing ONE single second from the 8-minute ongoing timer. So you guys better get going.

If you’re wondering what Ultimate Perks will be available to you while in the match, you can always check out your loadout before the match commences, if required.

And that’s pretty much it, that’s all we had regarding the Ultimate Perks in Modern Warfare 2.

If you think this guide has helped, then let us know in the comment section below. And for more Modern Warfare 2 guides, keep an eye on Frondtech. We will be covering every single technical issue and bug of the game. Good luck!