Tiny Tina’s Wonderlands is a “Borderlands” game at the end of the day, no matter what. And just like Borderlands games, Wonderlands also has Legendary Weapons, Gear and Spells. These Legendaries are, in no way, easy to find. And, if you do not have any idea about where to look for them, you might end up wandering the huge open world of Wonderlands, aimlessly.

In this article, I am taking a look at the Threads of Fate Spell in Tiny Tina’s Wonderlands. Let’s check out what it is, and where you can farm for it.

Threads of Fate is a spell of the Legendary or Orange Rarity in Tiny Tina’s Wonderlands. There are several variations of the spells and the prefix and suffix of this Spell can change depending on the card you get. This is an Arken spell and only comes with the Black Magic element. It normally comes as a 3x Damage Card but if you are lucky enough you might get the special 4x Damage Card as well.

The Threads of Fate is a Channel cast, and you will have to charge the spell before casting. The spell will shoot out a slow-moving ball which will shoot out tendrils that attacks the target dealing heavy damage. The tendrils connect to the nearby enemies thus dealing them with critical damage as well. It is a very good spell for clearing out huge mobs of enemies but not a great choice if you are farming for bosses. If you shoot the enemies while they are taking dark magic attack, you can regain some amount of your health instantly. 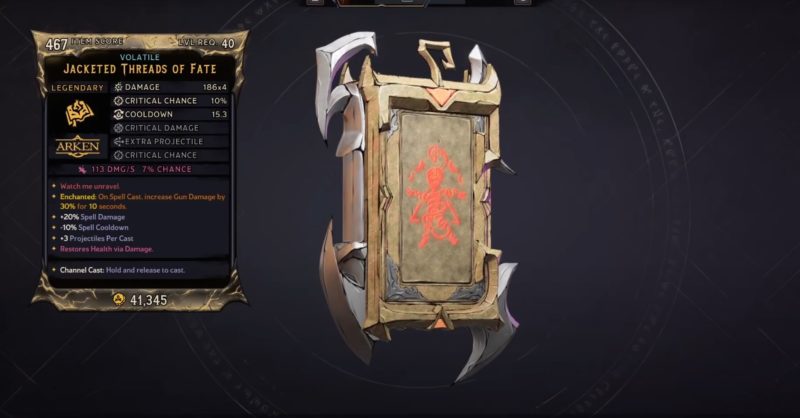 How to get Threads of Fate in Tiny Tina’s Wonderlands

To get or farm the Threads of Fate, you have to go to The Salty Saunter at Crackmast Cove. Once you reach there, head over to the Obelisk as marked on the map. You will have to fight a boss called Lissia, Iron Wrought to get the Threads of Fate Spell card. So to make the boss spawn, you will have to survive three waves of enemies and after which Lissia will appear from the Obelisk after it is destroyed. 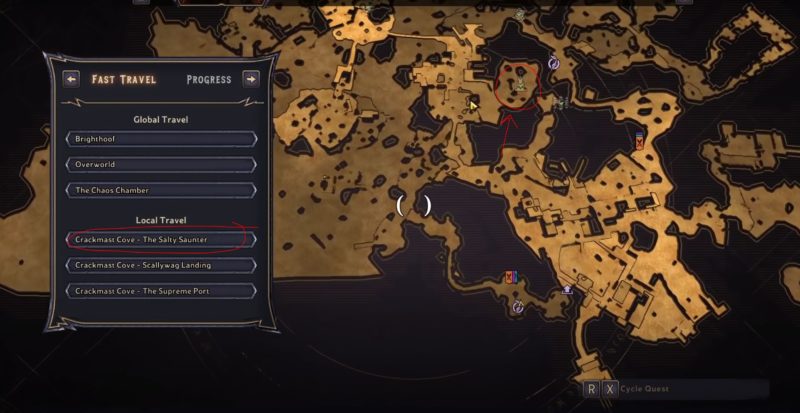 Lissia is a Serpent type of boss that is found throughout the Wonderlands map. The primary enemies will be skeletons, so it’s best to bring a nice build along with you. The boss is quite easy to kill, and it’s better to start shooting the serpent from the distance. You have to time your attacks perfectly to take the boss down quickly. Slaying Lissia will grant you the threads of Fate’s legendary spell card. Not every run guarantees a Threads of Fate, but it is fairly easy to get if you are on higher levels. 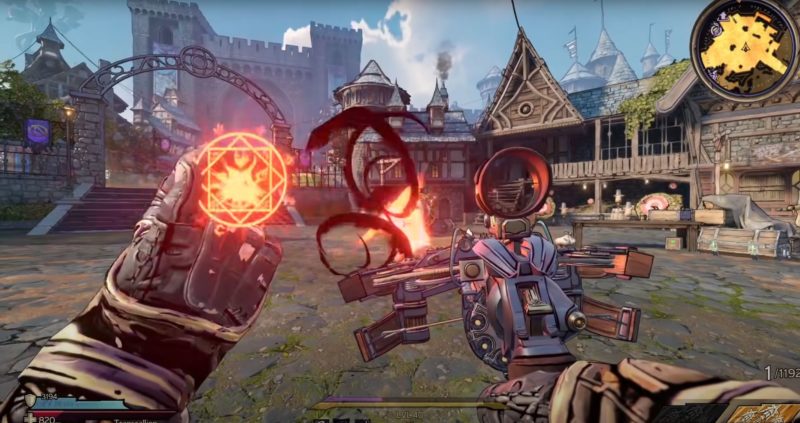