Tarountula Location Pokemon Scarlet Violet – Tarountula is a bug Pokemon that you can catch if you wish to fill up your Pokedex.

Pokemon Scarlet and Violet is the ninth Pokemon game available for the Nintendo Switch Platform. The game was developed by Gamefreak and published by Nintendo. It features a variety of storylines packed with new Pokemons as well.

So this article will guide you on how to get Tarountula in Pokemon Scarlet and Violet. 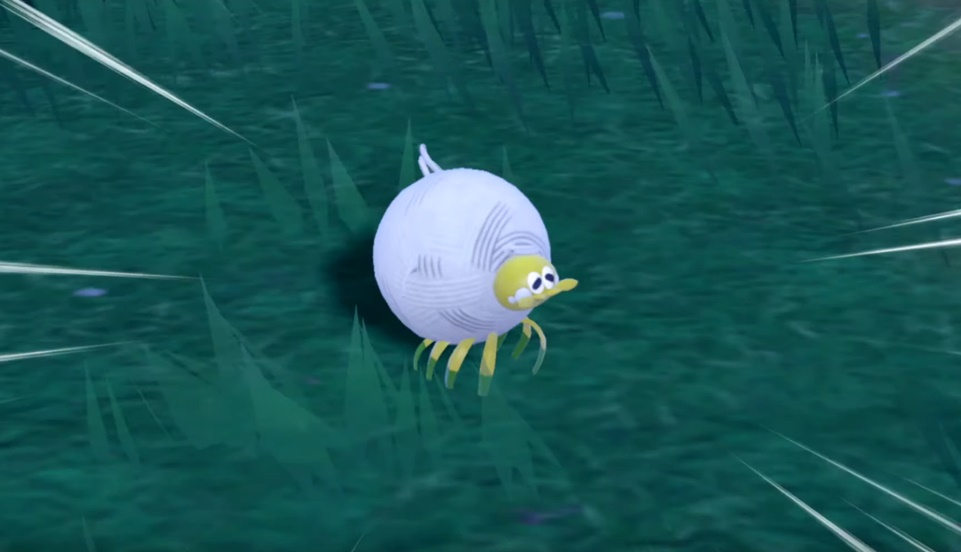 Tarountula is usually found in the South and West Provinces. The plain grassy areas are the home to these bug-type Pokemons in Scarlet and Violet. But you will have to look for them carefully because of their relatively small size, i.e., 0.3 m, and thus it becomes difficult for you to spot one amongst the tall grasses. So take your time while searching for them.

Remember that these Tarountula Pokemons can appear at any time of the day and are very commonly found within the Grass and Forest Biomes. It is usually found in the following habitats.

The exact location of Tarountula is marked in yellow. 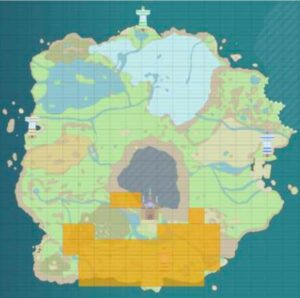 How to defeat Tarountula in Pokemon Scarlet and Violet

Tarountula is a bug-type Pokemon, so you should know its abilities, weaknesses, and resistance if you intend to take yours to a battle or fight against one. The Pokemon is available in both regular and shiny versions.

Tarountula evolve into a Spidops once it reaches level 15. To level up your Tarountula quickly in Pokemon Scarlet and Violet, you must do Tera Raids to get and eat Exp. Candies and Exp. Point Power Sandwiches so that you score some bonus experience points during battles.

The Pokemon has resistance against the Grass, Fighting and Ground Pokemon. The Tarountula Pokemon drops the Tarountula Thread, a TM Material that can be used for Struggle Bug, Pounce and X Scissor moves.

So this was all about how to get Tarountula in Pokemon Scarlet and Violet.