Just like My Time at Portia, My Time at Sandrock takes place in a wholesome post-apocalyptic world 300 years after the Day of Calamity destroyed most modern technologies.

You arrive in Sandrock after accepting the job of Sandrock’s newest builder. Now, it is your job to return this rusty city to its former glory. Gather resources to build machines, befriend locals, and defend Sandrock from monsters. All while saving the town from economic ruin.

After starting the game, one of your first Objectives is to make a Recycler. To build a Recycler, you need 2x Grinding Saws, 3x Wood, and 2x Stone Trough. Now, getting wood is very easy in Sandrock. All you have to do is chop a few plants and trees with your Axe. The Stone Troughs and the Grinding Saws are the ones that you won’t find in the wild.

In this guide, I will show you how to get Stone Trough in My Time at Sandrock. 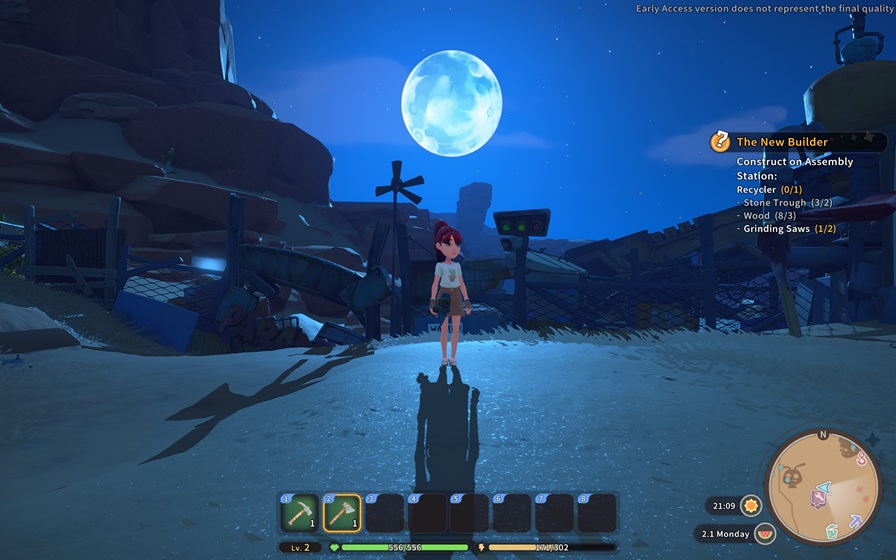 How to get Stone Trough in My Time at Sandrock

To get Stone Trough in My Time at Sandrock, you will have to craft it using your Worktable. You need 6x Stones to build a single Stone Trough. Which means to get 2x Stone Trough for the Recycler, you will need 12x Stone.

You can get Stones from pretty much everywhere. Just search a few junk piles, break a few Gravel rocks using your Pickhammer, and you should be good.

After you have collected enough, just come back and interact with your Worktable. Click on the “Resources” tab and select Stone Trough. Set the amount to “2”, and hit “Craft”. 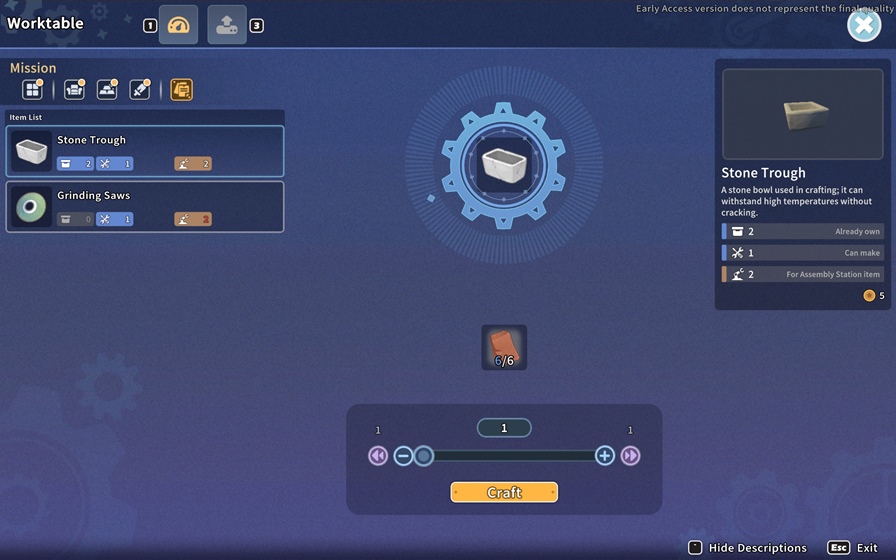 Now all you have to do is deposit the 2x Stone Trough to your Recycler blueprint. So there you have it, you now know how to get Stone Trough in My Time at Sandrock.